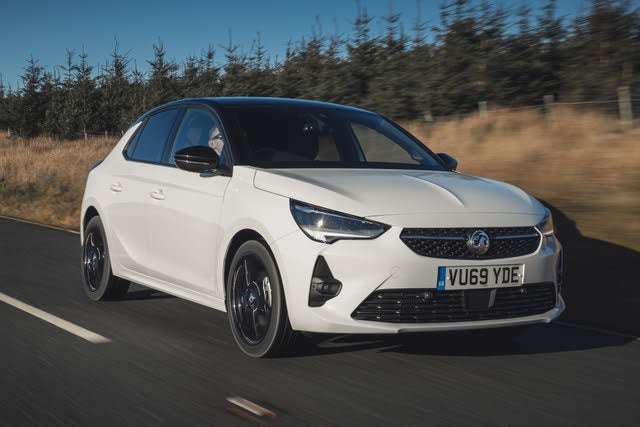 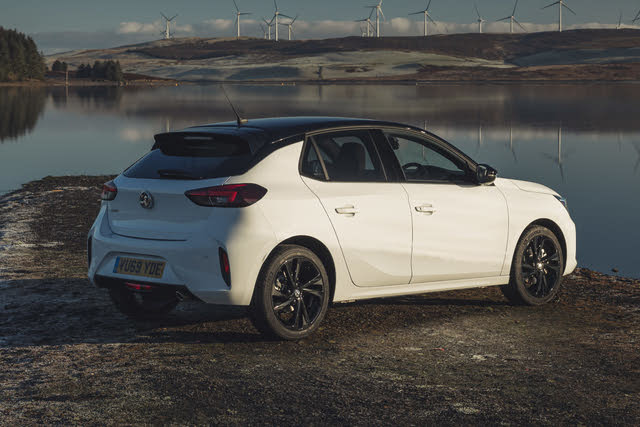 There are one or two glitches, though. For example, the air conditioning panel, which has two temperature knobs that both adjust the same temperature, feels a little bit of a swizz, and as though someone grabbed it hastily from Vauxhall’s parts bin. It’s also very far away, meaning you have to stretch to reach it, and the same goes for the rest of the dashboard. You often find yourself leaning forward in your seat when you want to adjust the air vents, for example.

Up front there’s plenty of space in the Corsa, though storage for your odds and ends isn’t quite as generous as it could be. Space for passengers in the back is even less impressive, with head and leg room both tight, and a narrow door opening making it difficult to strap a child into a car seat. The boot space is decent at least, and with its useful, square shape and low loading lip, it improves's the car's overall practicality. 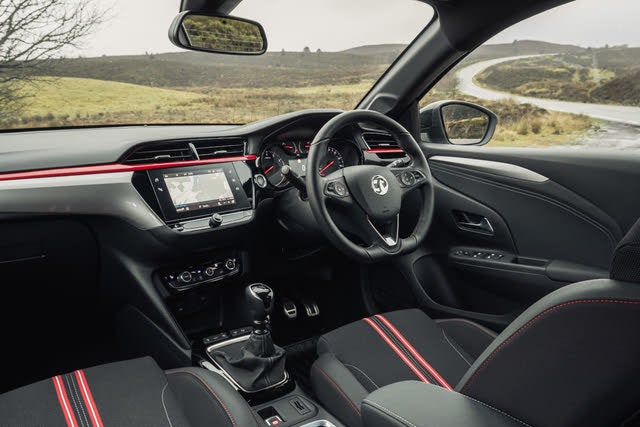 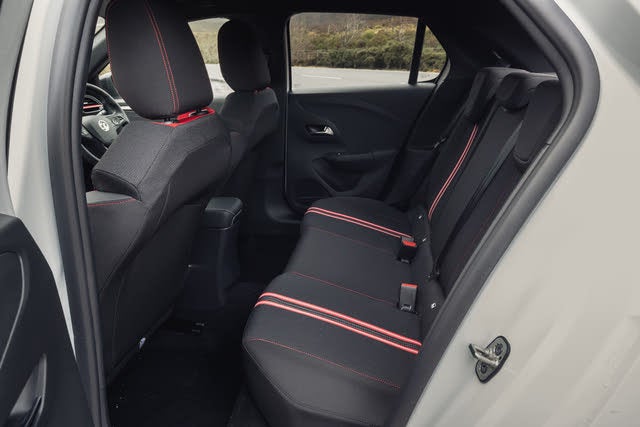 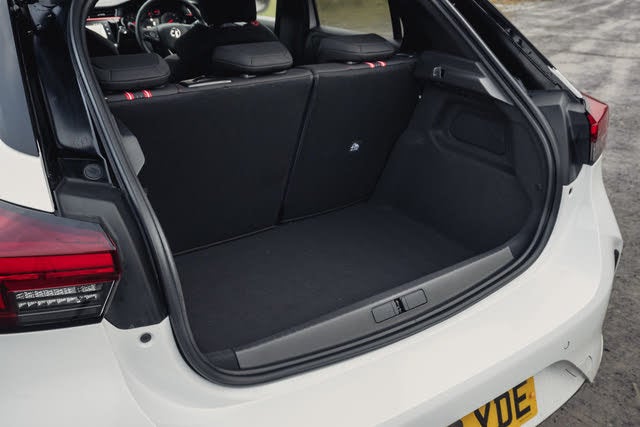 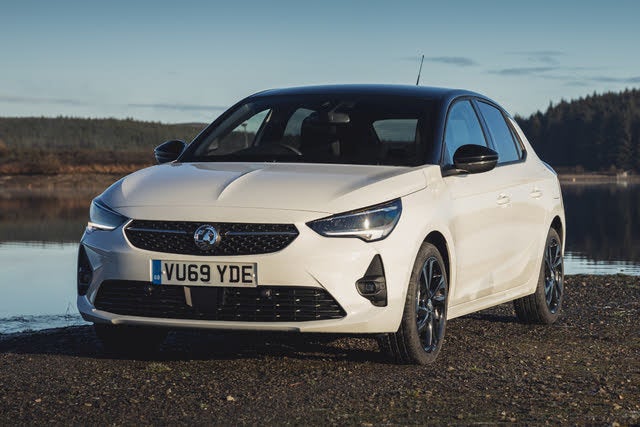