Location: Inverness IV1 1UF
Approved used: Yes Gearbox: manual Colour: Black Description: Used 2014 Fiat 500 1.2 S (64 reg) for sale - £4,795 , 37,193 miles
Avg. Dealer rating: (17 reviews)
"Really positive experience dealing with the sales rep. "
"Although a deal has not been confirmed, response from Mark & Keith has been well received with follow up calls thereafter."
"They replied after few days so it wasn’t bad. The video they sent wasn’t that impressive, dark and unclear though " 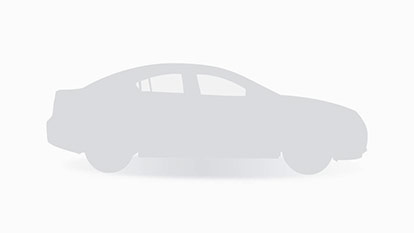 Location: Warrington WA2 7PE
Approved used: Yes Gearbox: manual Colour: Grey Description: Used 2014 Fiat 500 1.2 Colour Therapy (14 reg) for sale - £5,000 , 31,422 miles
Avg. Dealer rating: (4 reviews)
"Went to view this car,walked past salesmen and not even a hello from them,viewed the car and found out why it was so cheap?scraches all over it and big dent in roof which would need to go to body repair specialist,on way out salesmen stood together and not one acknowledged us so phoned another dealer we had been to day before and put deposit down on a lot better car and better salesman "
"Responded early to inform car had been sold"
"I was contacted by telephone and discussed the vehicle. I arrived at the dealer the same day and was told that the car had been sold. Had a wasted journey. Also, I was annoyed to see that the car was still being advertised for few days after this"