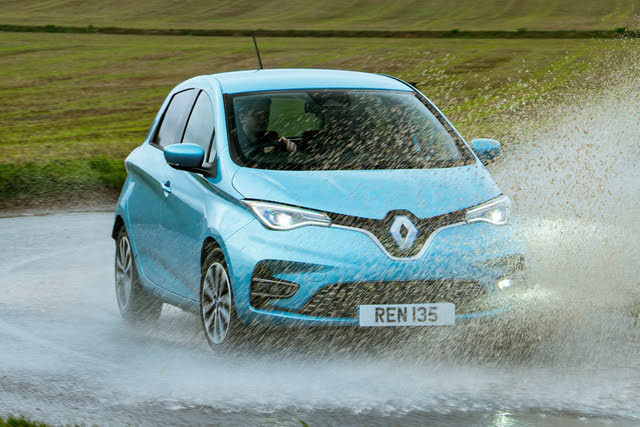 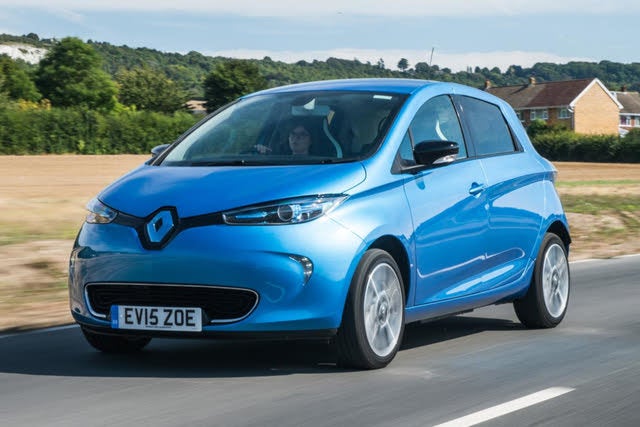 The Zoe is Renault's purpose-built electric hatchback, and a pioneer of relatively low-cost electric motoring. With a range of trims and power options, this could be one of the most affordable ways to go electric, and that's before you even factor in the low cost of electricity compared with petrol or diesel. 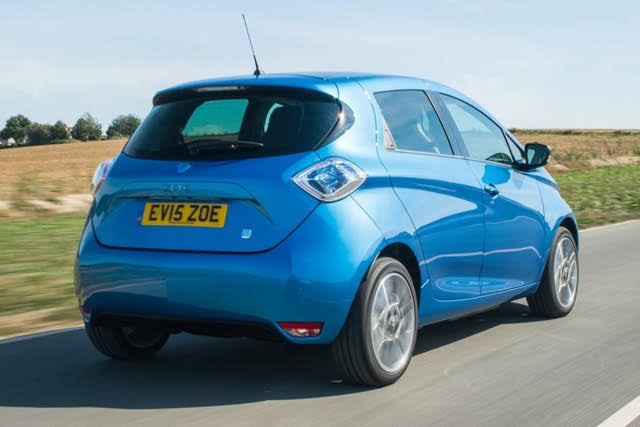 While Tesla has been hogging most of the electric car limelight, since 2013 – and with considerably less fanfare – Renault has brought zero emissions motoring to the masses in the form of its Clio-sized and fully electric Zoe five-door hatchback. Thanks to generous grants from the government’s Office for Low Emissions, or OLEV, some Renault Zoe base models have been available from as little as £14,245, although to that you have to add between £49 and £110 per month (depending on battery capacity and annual mileage) for renting the lithium-ion battery from Renault. From 2016 you’ve been able to buy a Zoe outright complete with battery, but there’s a £5,600 premium for doing so, and with battery performance dropping off with age, the rental route might be the more sensible option.

As well as having price on its side, the Zoe is notable for its range between charges, which Renault claims is ‘the greatest range of any mainstream electric vehicle’. Electric vehicle technology has progressed rapidly over the past few years and in 2016 the Zoe’s battery capacity, electric motor and range were improved: there were further developments in 2018 that increased the ‘real world’ range (according to Renault) to 186 miles.

But the Renault Zoe has suffered electrical gremlins and other complaints – CarGurus has identified some of the key areas to be wary of. 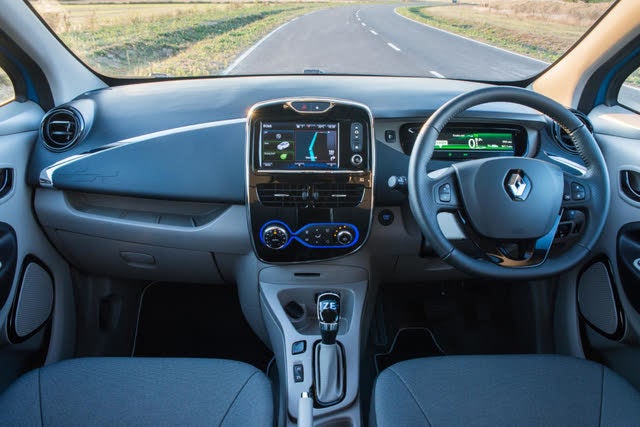 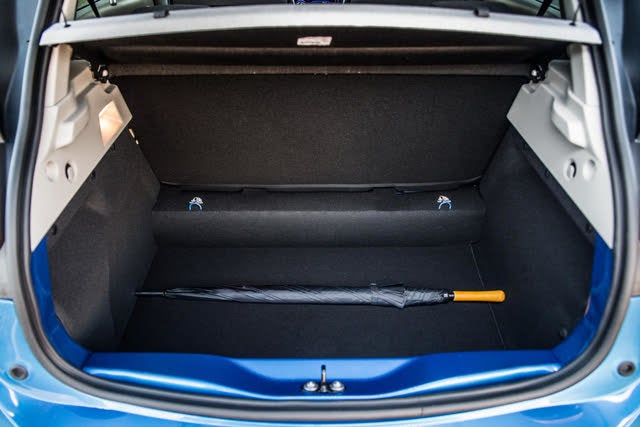 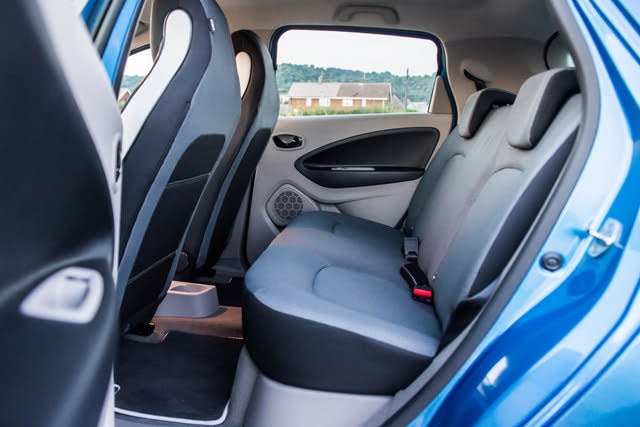 Not having to pay for petrol or diesel is an immediate advantage, and company car tax is lower, too. Depending on your electricity tariff at home, a full charge (which takes five hours using a Renault-supplied 7kW home charger) could cost as little as £3.50. The Zoe also attracts no annual vehicle tax, is exempt from London’s Congestion Charge, and in some cities can be parked for free.

Against those savings you must weigh the cost of renting the battery from Renault. This can be as little as £49 per month for an early Zoe with a 22kW/h battery in which you do less than 4,500 miles annually, up to £110 per month for the latest 41kW/h version and an unlimited mileage package. Starting with the facelift in 2016 there was the option to buy the Zoe and its battery outright: you’ll be paying more for one of these secondhand (they are identifiable by the prefix of ‘i’ ahead of their trim designation), but you should at least benefit from the residue of an eight-year/100,000-mile warranty on the battery.

Because the secondhand market doesn’t, at the time of writing, yet know what to make of electric vehicles, depreciation has hit the Zoe hard and there are many bargains to be enjoyed. In one extreme example, a dealer sold an ex-demonstrator with 256 miles on the clock for just £8,000. This market is evolving fast, however; CarGurus research has demonstrated that some used electric cars (the Zoe included) are actually starting to go up in value. 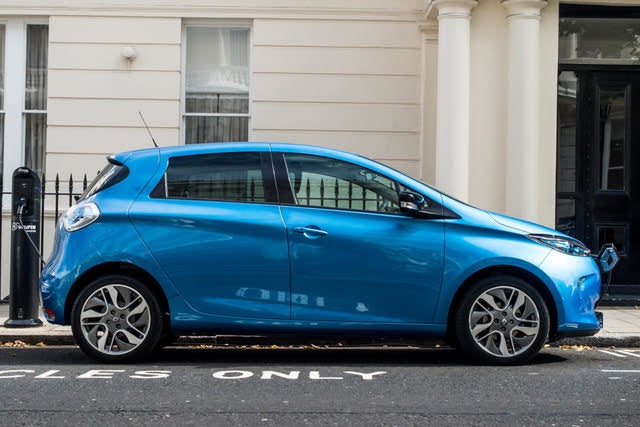 There seems to be an acceptance amongst early adopters of the Zoe that with electric vehicle technology still in its relative infancy, that they would be guinea pigs and things would go wrong. And things have. In some instances there have been major electrical systems failures that have rendered the car immobile and impossible to charge: the unlucky have had their electric motor and transformer replaced more than once, but at least it was under warranty.

Heating and air-conditioning systems were prone to failure in early cars, while some owners complained that Renault’s R-Link connection between the infotainment system and their mobile phones was unreliable: there were also grumblings about the satnav not being sufficiently well programmed with the locations of public charging points, critical to any extended journey in the Zoe.

Rattling rear doors that require a hefty shove to close securely have been an issue, as has the flap covering the Zoe’s charging socket – in some cases it flies open of its own accord, and in others it won’t open at all. The on-board range calculator tends towards pessimism, which is probably a good thing, while some owners of early cars claimed that the range dropped as low as 50 miles.

The biggest problem with the Zoe is not the car itself but the public charging infrastructure – the number of charging points is growing weekly, but not all of them are well maintained, leading to very slow charging or no charging… Obviously if you plan to charge at home, however, this isn’t such a big problem. 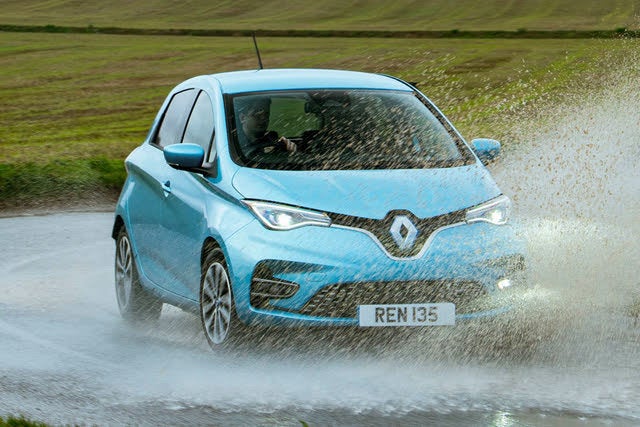 Attractively styled, reasonably roomy and comfortable, a spirited performer around town, and with sufficient range for most of our journeys most of the time, the all-electric Renault Zoe is also a bargain on the used car market. There have been serious electrical issues with some examples, but by this stage pretty much all should have been sorted under warranty, though it’s still worth checking.

The Zoe is helping pave the way for more widespread acceptance of mainstream electric cars: it has made zero emissions driving practical and fun, and has spawned several serial owners already.