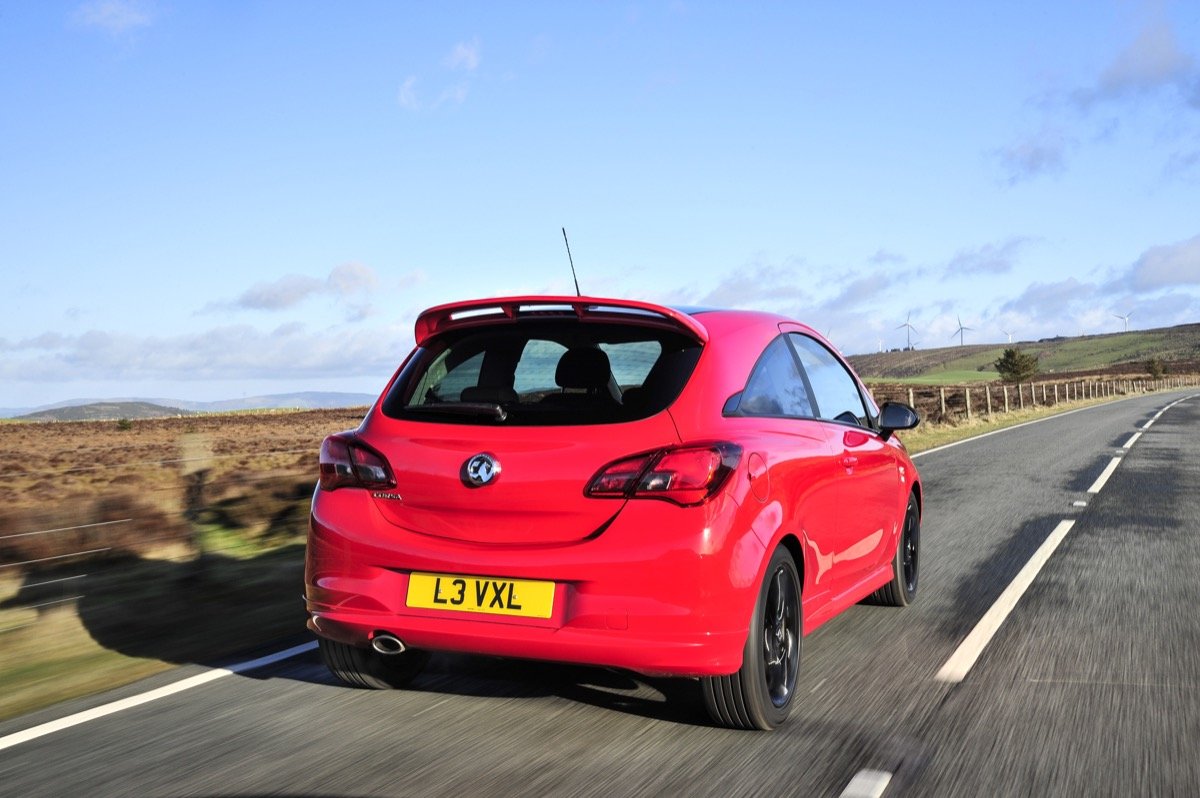 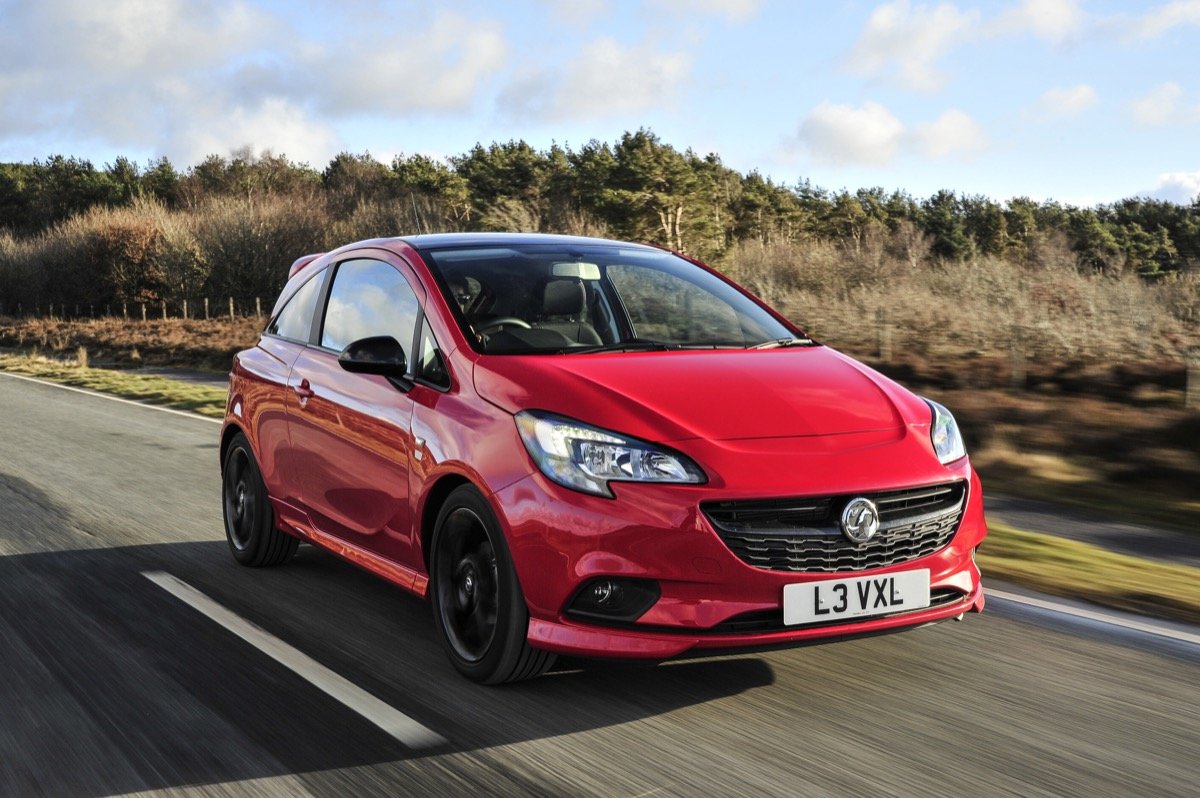 The Corsa is one of the most popular small cars in the UK, and a strong rival to cars like the Ford Fiesta and Volkswagen Polo. This fifth-generation of Corsa provides a wide range of cars to suit different needs, from entry-level runabouts to punchier turbo petrol models and full-on hot hatches. 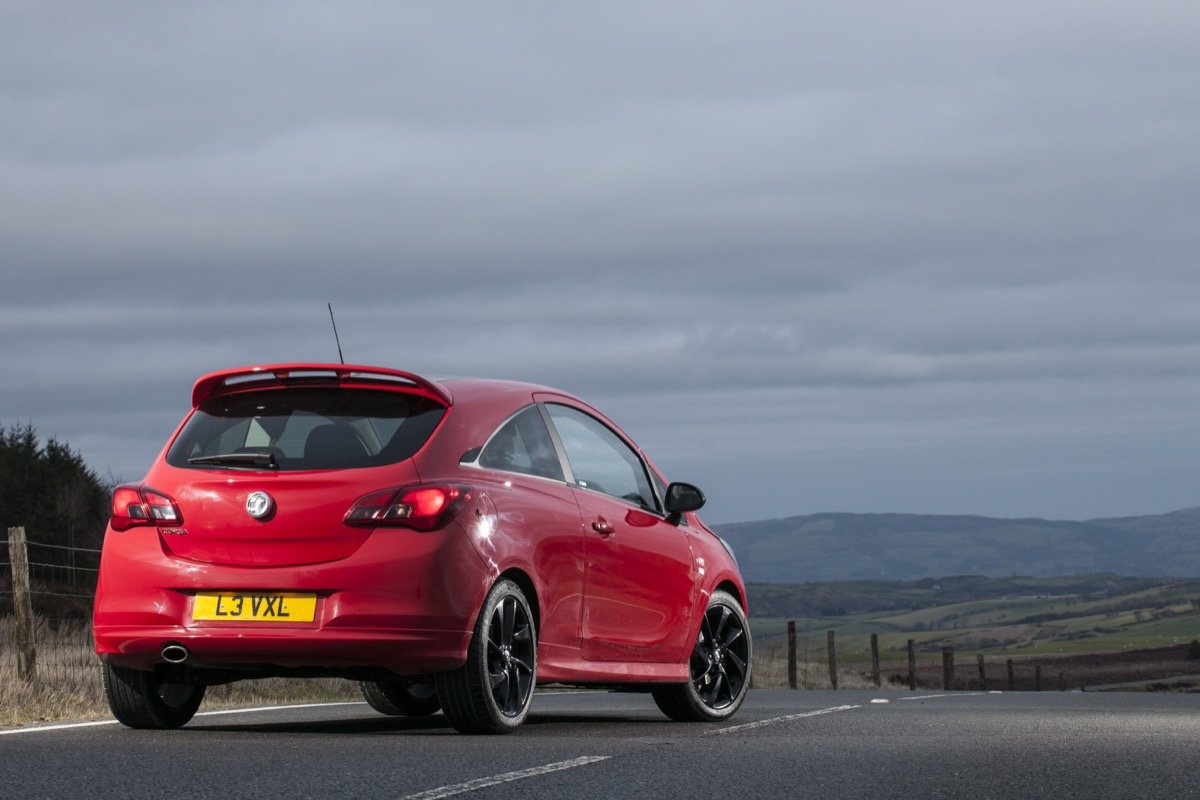 Not for nothing is the Vauxhall Corsa one of the best-selling cars in Britain. It’s cheap to buy, affordable to run and a hit across the demographic of buyers, from new drivers to pensioners and everyone in between. The first Corsa was introduced in 1993, and this fifth-generation version was sold between 2014 and 2019, although it’s based in part on the previous Corsa sold from 2006 to 2014. The fifth-generation car is known by the codename Corsa E, which is not to be confused with the sixth-generation electric Corsa-E.

As well as its financial appeal, the Corsa came with a range of engines and trims to suit wide tastes, from the around-town bimble-spec machine to the VXR hot hatch, and with so many sold comes plenty of choice in the used market. It’s not a car that particularly excels in any one area – it’s not as fun behind the wheel as a Ford Fiesta or as practical as a Honda Jazz – but it’s a really solid all-rounder that’s easy to drive around town or over longer distances.

The three-door model looks a bit cooler, but the five-door is the practical option if you’re going to be using the back seats. Two adults will easily fit in the back, although three will be a tight squeeze and if any are taller than six foot, they’ll struggle for headroom, especially in the three-door. The boot will easily fit a weekly shop and higher-spec models have a split folding rear seat for extra space. 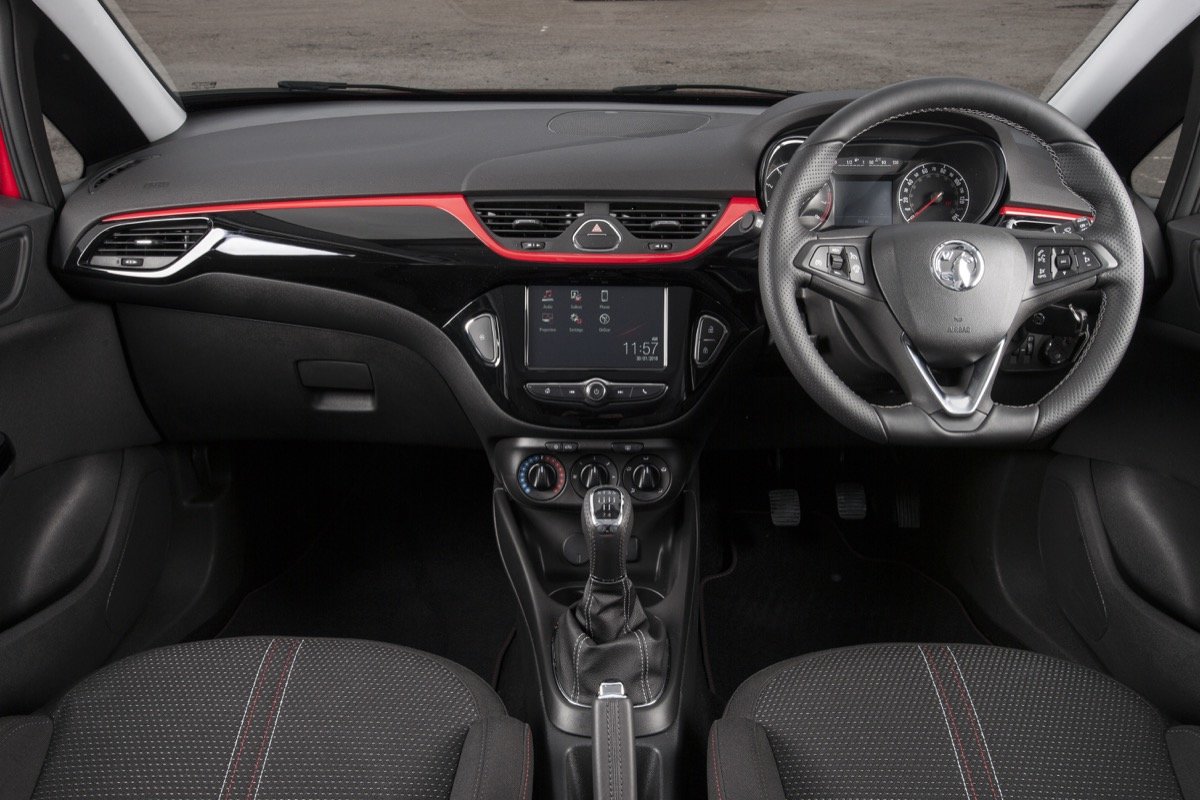 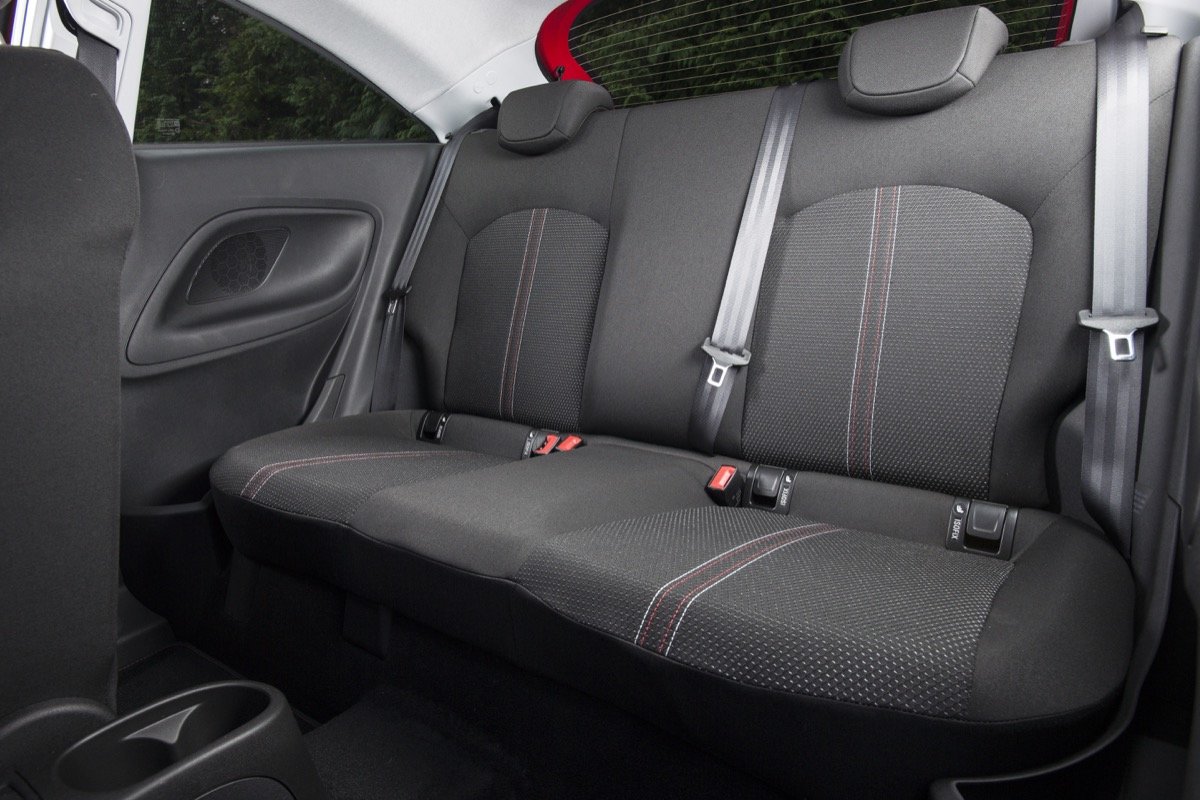 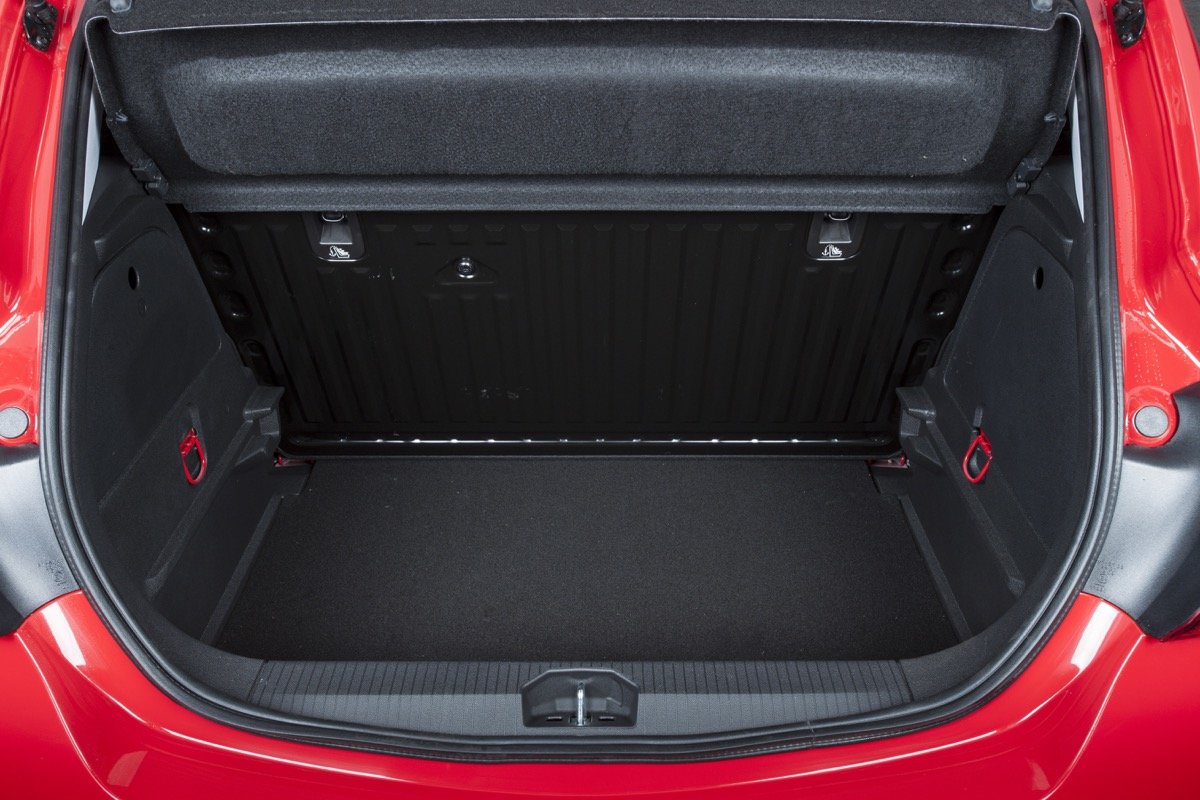 Cheap running costs are some of the major attractions of the Corsa. It’s not expensive to buy, insurance is very reasonable and so is Vehicle Excise Duty. You’ll likely find that the turbocharged models cost more to buy than the others, but they’re still appealing. There’s not much difference in price between three-door and five-door models.

All cars registered after 1 April, 2017 will pay £150 a year VED, while earlier cars will vary, with low-emitting models – such as the diesel model – costing as little as £110, but more powerful cars like the VXR, with higher CO2 emissions, could be as much as £240.

Generally speaking, cars with more power will cost more in fuel too. The diesel has an official fuel economy of 83.1mpg, but the Corsa VXR will only return 37.7mpg according to official figures.

Owners can sign up for the Vauxhall Service Club, which gives savings on servicing and repairs of 25% if your car is older than three years, or 15% if it’s two-to-three years old. You’ll also get half-price MOT testing. With free membership, this is well worth doing, although it doesn’t include some engine and gearbox work, tyres and oil or bodywork repairs.

There are also fixed price service plans available through official Vauxhall Dealers, with prices starting at £160 for an interim service, £265 for a main service, and £305 for a major service. Monthly payment plans are also available.

Later models may still be in warranty, which is three years or 60,000 miles from new. 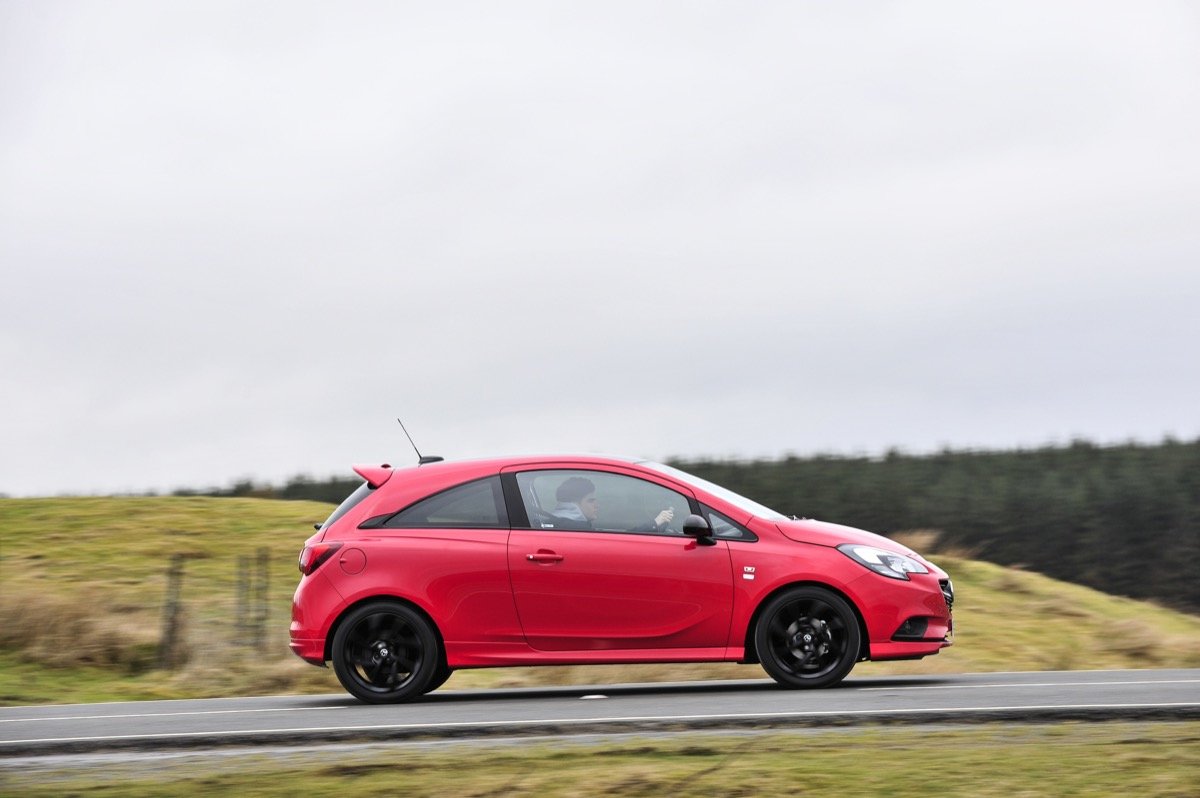 Corsas have long been very popular with learners and new drivers, and consequently lots have been in the wars over the years. It’s not necessarily the end of the world if the car you’re looking at has had accident damage at some point, but make sure it’s been repaired properly. Alloy wheels and bumpers are often scuffed.

Vauxhall as a company has a reasonable, if not spectacular record for reliability, and tends to sit mid-table in independent dependability studies, but has also fared less well in some reports.

There have been a small number of recalls affecting this model of Corsa, so check that the recommended work has been carried out if your car has been affected. These include sticking seatbelts, handbrake issues, and bonnet latch problems. There have also been reports of steering and suspension related issues on some vehicles, as well as airbag deployment issues. A Vauxhall dealer will be able to tell you if a particular car is affected. 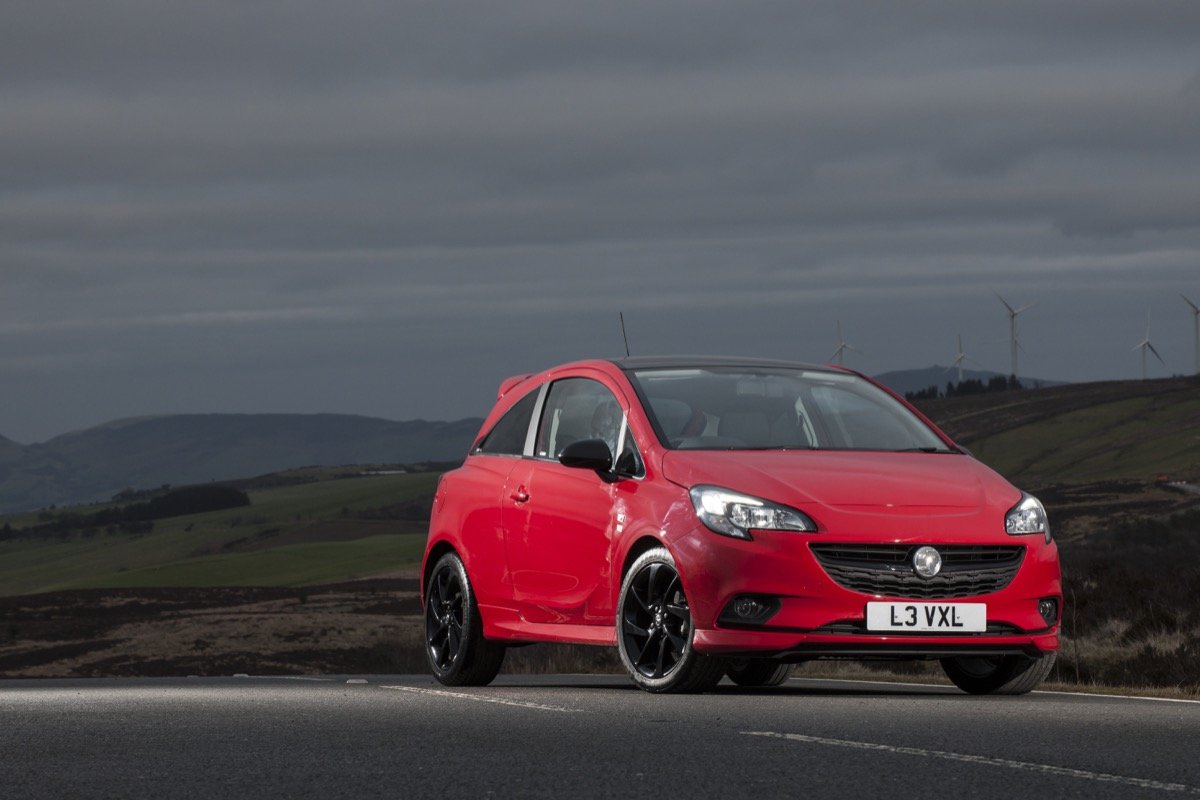 There are plenty of used Corsas in the market and with its low running costs and decent practicality, it makes a smart choice if you’re looking at buying a supermini. It might not be the best car in any one area, but it’s a really solid all-rounder and with plenty of versions to choose from, you can afford to be picky to ensure you pick a up a car that’s just what you're looking for.