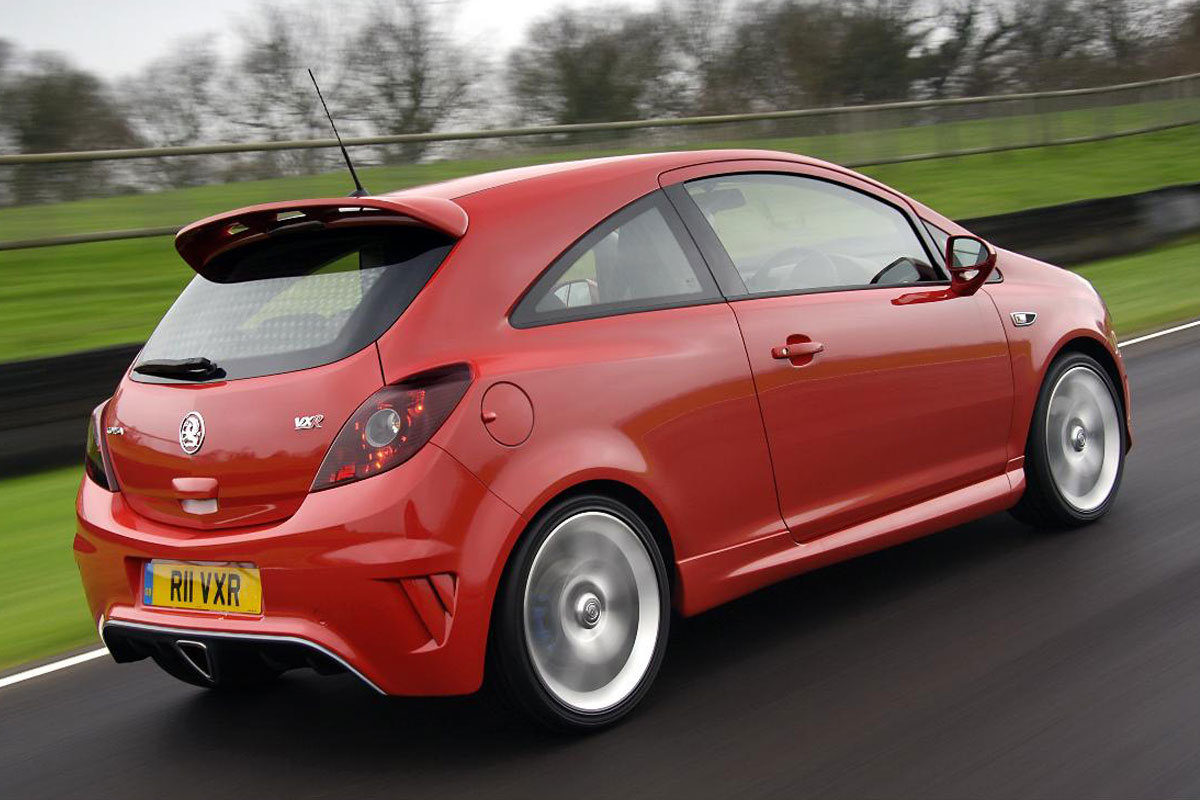 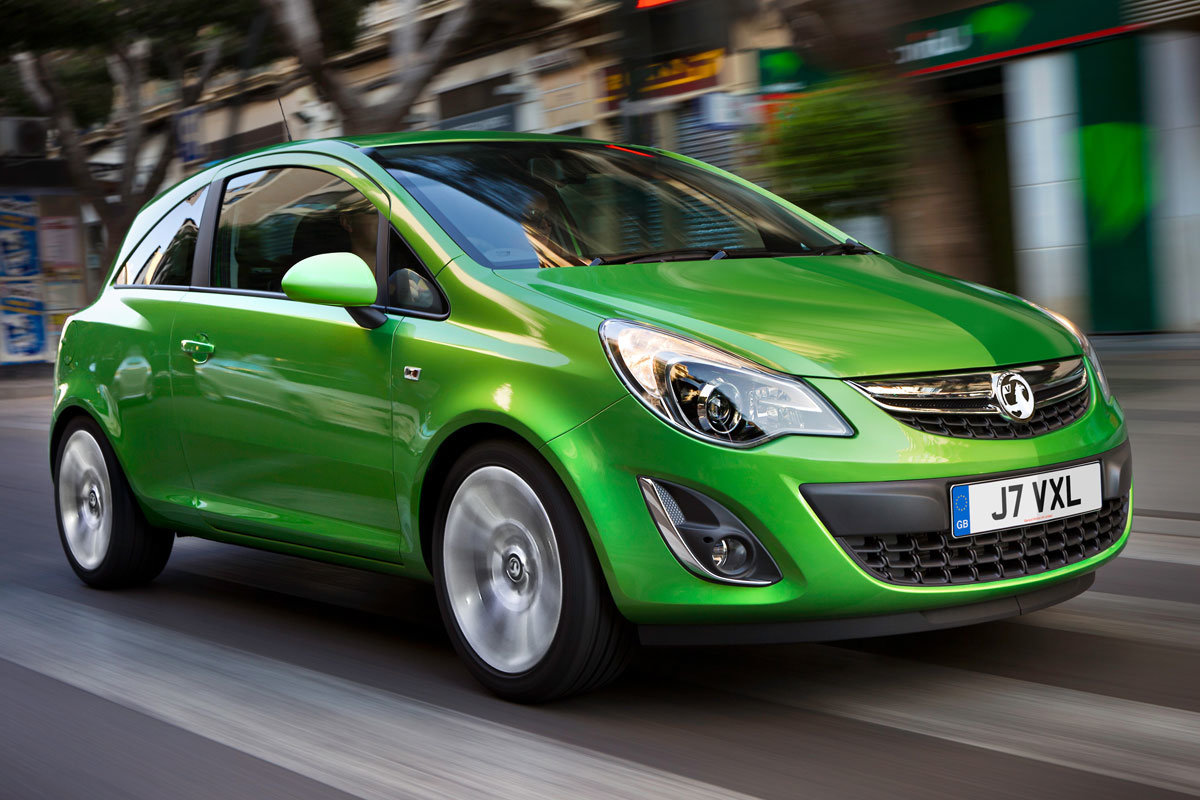 The Vauxhall Corsa is an eminently popular choice for those seeking a sensibly priced supermini. This generation of the Corsa, launched in 2006 and sold until 2014, came in a wide range of versions, including a high-performance VXR variant. All were decently built and drive competently. The Corsa isn’t as fun to drive as a Fiesta, and doesn’t have as much cachet as a Volkswagen Polo, but it does offer good value for money. 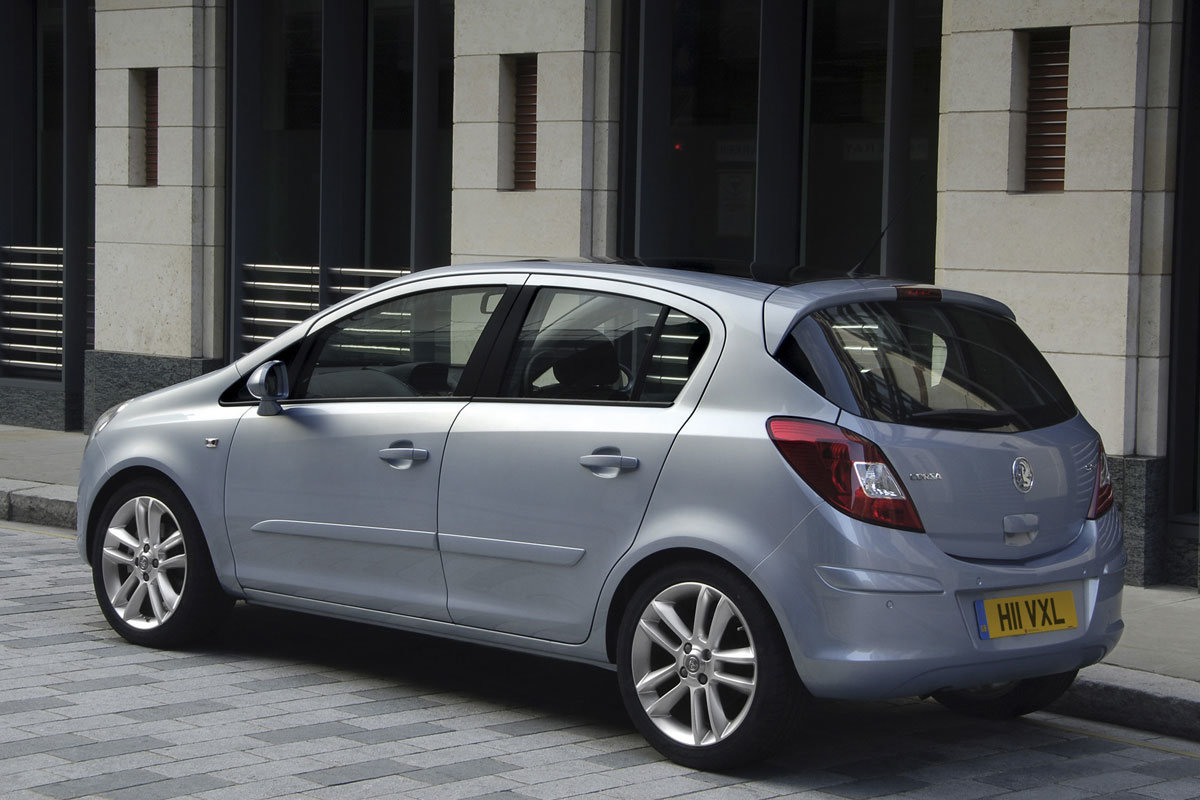 The Vauxhall Corsa has long been the go-to choice for those seeking a straightforward, inexpensive and economical family hatchback, and this, the global fourth-generation model – dubbed the Corsa D – was unveiled in 2006.

You might not recall seeing three previous generations of Corsa here in the UK, however, and there's a good reason. The first-generation Corsa, as it was known in the rest of Europe, which ran between 1982 and 1993, was sold in the UK, but it was called the Nova instead.

This generation marked a big change for the long-running compact hatchback. It was an all-new car that was larger than its predecessor, granting it improved interior space and accessibility without excessively increasing its footprint.

It continued to be offered in both three- and five-door form and, to further its appeal, improved trims and materials were used to deliver a higher-quality feel. A wide range of options and upgrades were also offered, including a line-up of frugal petrol and diesel engines.

Consequently, it rivalled myriad superminis, from the equally popular Ford Fiesta to alternatives such as the Toyota Yaris, Volkswagen Polo, Seat Ibiza and Fiat Punto.

The range would be continually fettled, too; sporty SRi and high-performance VXR versions were added in 2007, the engines were continually refined and a major facelift sharpened things up further in late 2010.

No conventional Corsa was as good to drive as a Ford Fiesta or Mazda 2 but, uninvolving steering and underpowered 1.0-litre engine option aside, it was serviceable and safe. The Corsa was also quite comfortable, with space for four, and long journeys wouldn’t leave you feeling tired or sore.

Those looking for something more involving to drive also had the option of the high-performance Vauxhall Corsa VXR, which packed 189bhp and a wide range of upgrades. The result was a quick and capable hatch that was far more exciting and involving.

There’s more to owning a car than just how it drives, however, and the Vauxhall scored well on lots of other fronts and continues to do so to this day. There’s a wide dealer network, extensive specialist support, parts are easy to come by and many versions benefit from low insurance groups. The net result, when coupled with the extensive array of options and frugal engines, is a car that’s easy to live with and cheap to run.

While not as plush or as rewarding as some alternatives, and not as desirable as rivals such as the Volkswagen Polo, the Vauxhall’s broad range of talents and sheer accessibility make it worth considering, especially if all you want is a simple, unfussy and affordable hatchback. 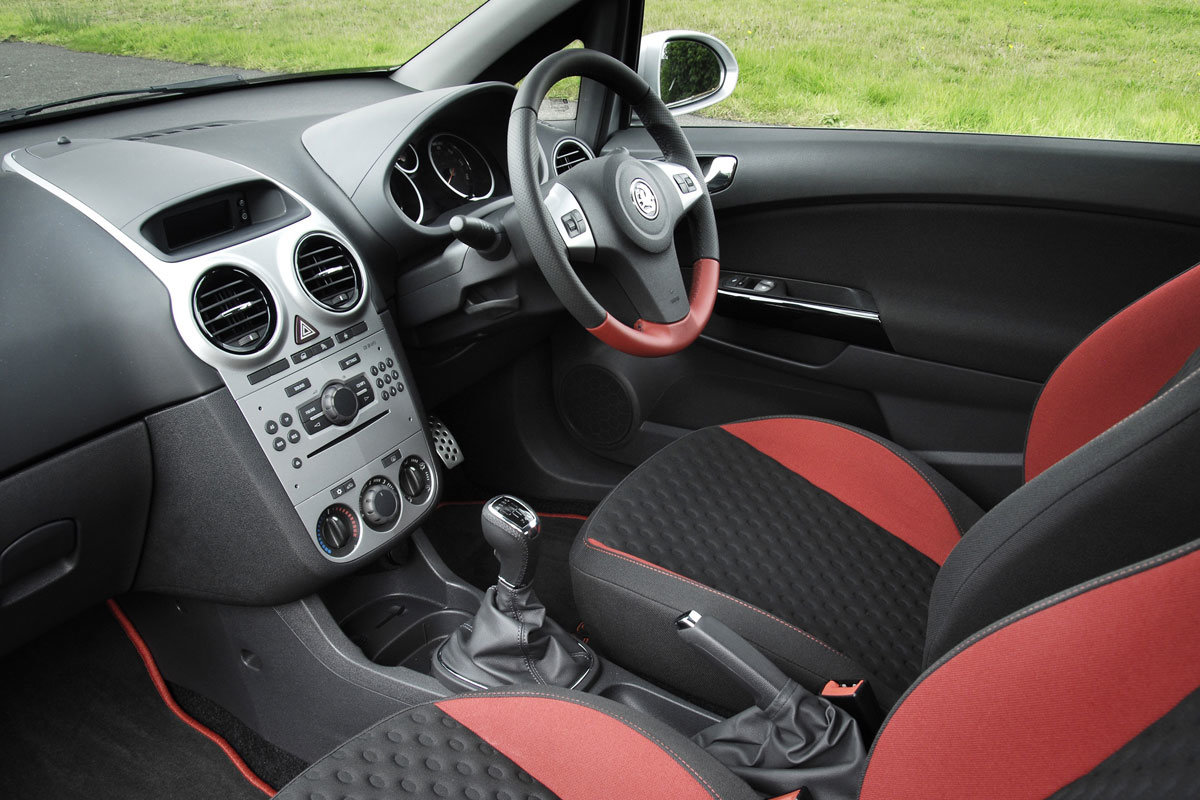 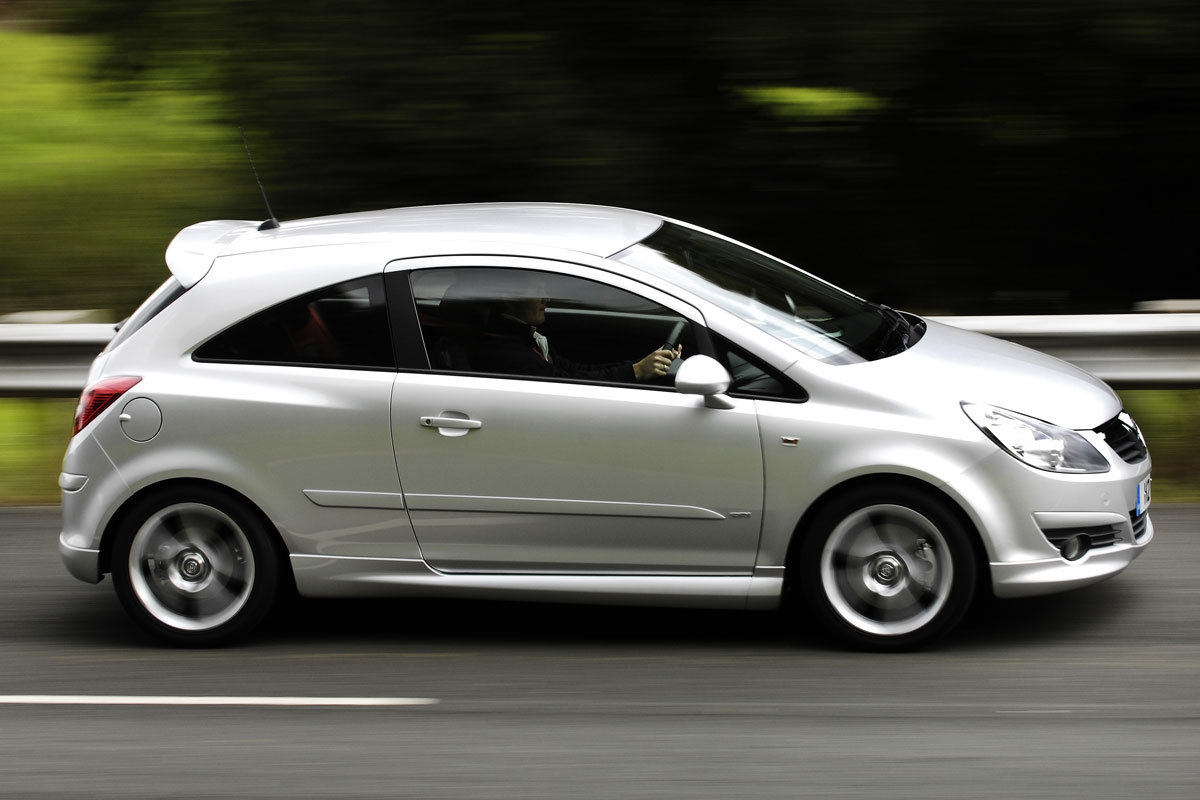 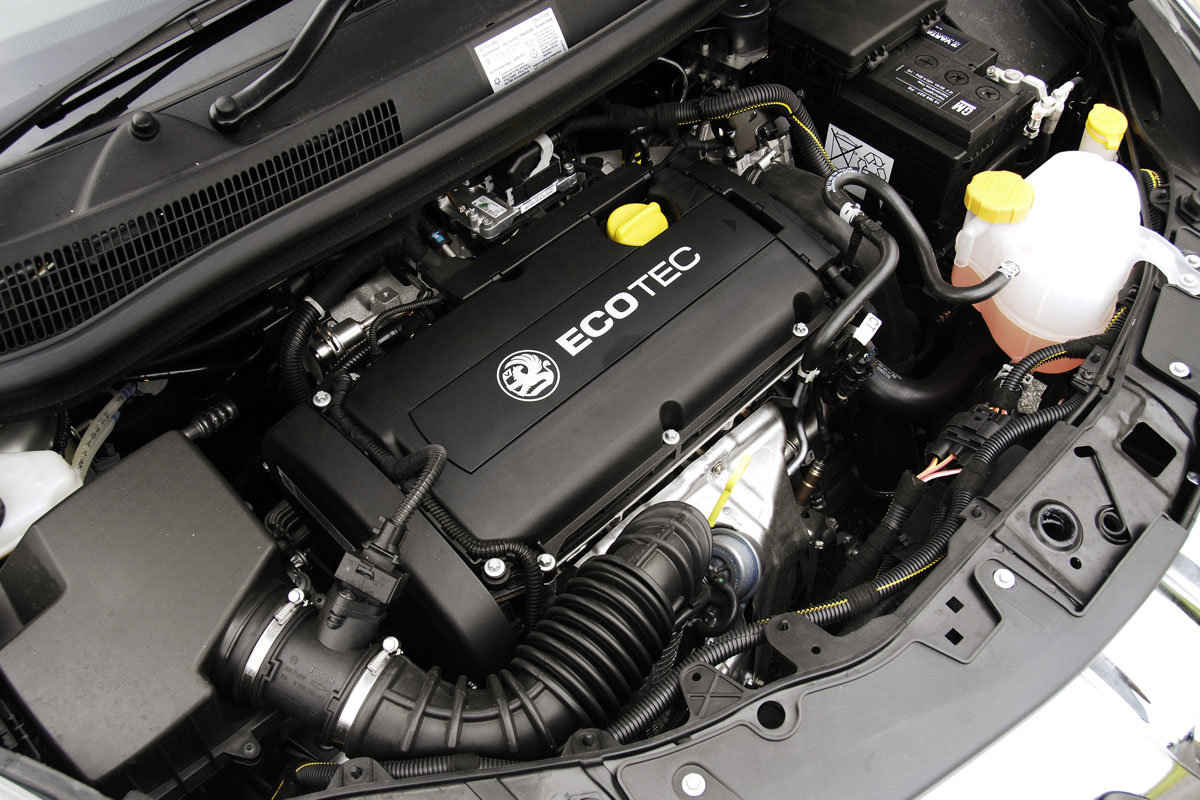 The Corsa was designed primarily as a cost-effective hatchback, meaning that – aside from the high-performance VXR model – all versions will prove cheap to run.

Take the common 1.2-litre petrol version, for example; an early Club version, offered from 2006-2010, will cost £150 in Vehicle Excise Duty (VED) each year and average a claimed 48.7mpg. It’ll also only need servicing, as is the case with other Corsa models, yearly or every 20,000 miles.

Unsurprisingly, you’ll be pressed to get near the claimed average economy in the real world, but most owners report in the region of 40mpg. Achieve that and, as every Corsa has a 45-litre tank, you’ll cover some 400 miles between refills.

You could stand to save some money with a diesel if your mileage is high enough, as even the earliest 74bhp 1.3 CDTi Corsa was claimed to average an impressive 62.8mpg. Driven gently, expect an mpg figure close to 60 in the real world. Many of the later and cleaner diesel variants also benefit from far lower VED costs, which could again reduce your bills.

The only downside is that the diesel versions are more complicated and, should a problem develop, any savings could quickly be whittled away by repair costs, so do the maths to see if your mileag is high enough to justify a diesel. Consumables will prove inexpensive; premium-brand tyres for most standard Corsas will cost around £70 a corner, while a set of brand-name front discs and pads can cost as little as £65.

There’s more good news: many engines in the Corsa line-up use a timing chain instead of a belt, avoiding the need for a more costly service every few years. This further helps keep costs down and, usefully, makes buying a used example less of a gamble. Just remember to check beforehand what’s required for the car you’re looking at, and then make sure the required servicing has been done as necessary. 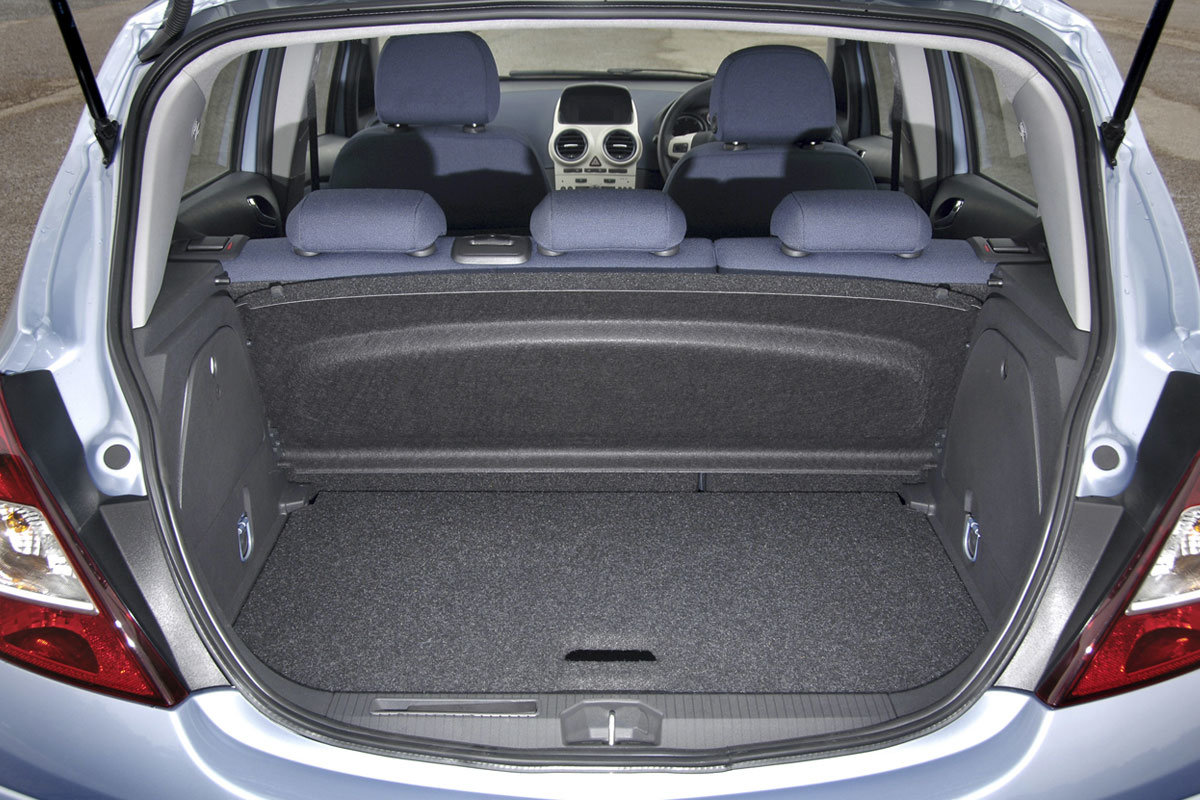 When new, the Corsa came with a conventional three-year, 60,000-mile warranty and a six-year anti-corrosion warranty. Extensions were also available when new but, it’s academic now, because any warranty on a Corsa will have expired by now.

That means that some care and consideration is required when buying one, as reliability can be a little patchy, particularly if the car in question is older and has been neglected. Even when new, the car often scored middling results for reliability.

You subsequently want to make sure that everything works, that nothing leaks, that the cabin is dry and that it drives as it should. Be mindful to check aspects such as brake and tyre wear, especially if you’re looking at the less costly end of the market, because replacements could ratchet the overall purchase price up quickly. As always, you’ll also want to get a history check on any prospective purchase.

There have been numerous recalls on this generation of Corsa, so it’s worth using the government recalls website to check what applies to the car you’re looking at. You can then check the history, or talk to a dealer to see what has been attended to, and what might still need doing. In 2008, for example, there were recalls for a potential airbag issue, a fire hazard and an issue relating to the brake pedal.

You might even be able to get your hands on a used approved Vauxhall Corsa of this generation. Network Q, which is the official Vauxhall used cars scheme, only offers cars up to seven years old and with fewer than 70,000 miles on the clock, so some later models may be available at the time of writing. 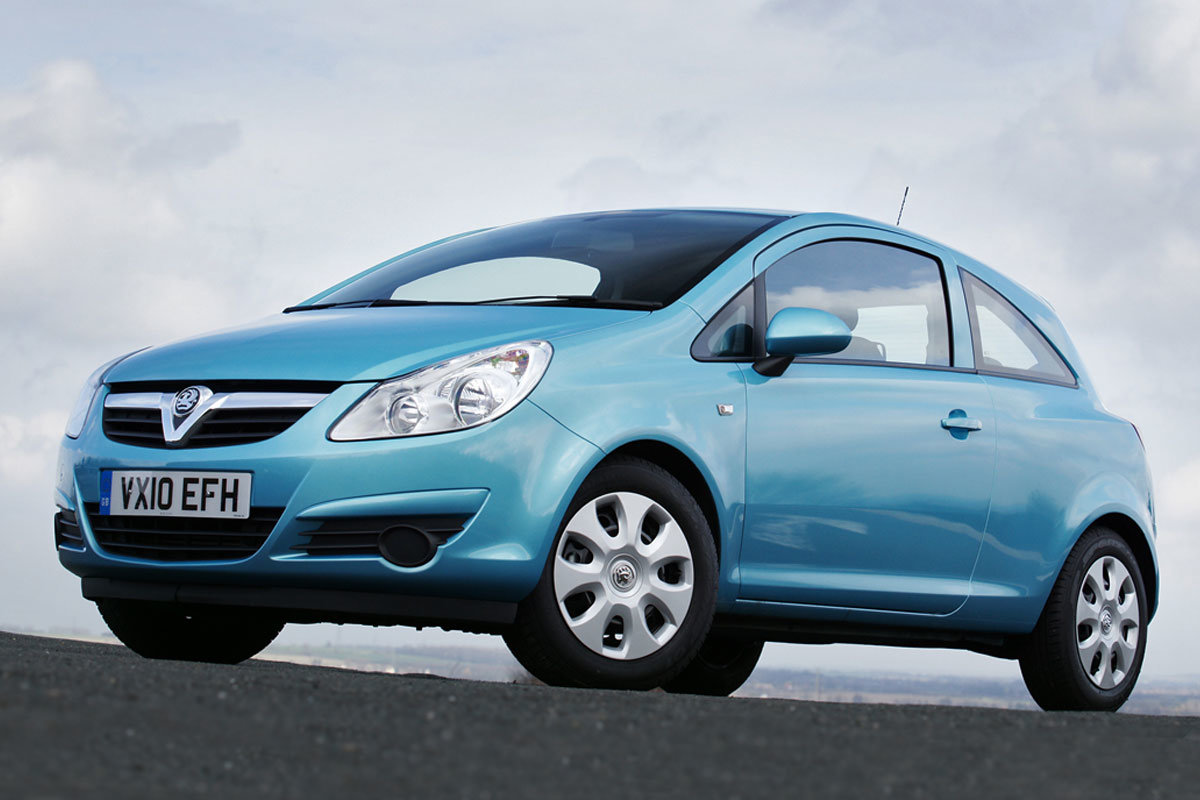 Many might turn their nose up at a Corsa, given that it doesn’t have the premium appeal of a Volkswagen Polo or the fine handling of a Ford Fiesta. It shouldn’t be overlooked, though, especially if you’re on a budget; a good used example can be a sensible, honest and practical car that’s ideal for families or commuters.

Because there’s such variety to the line-up, it’s easy to find a version best suited to your needs. The extensive Vauxhall dealer network and the car’s uncomplicated nature also means it’s easy to get a Corsa looked after and maintained, so fuss should be minimal.

The Corsa VXR is an interesting hot hatch option, too, and offers serious punch and a fun driving experience. It doesn’t handle as well as a Renault Clio Renaultsport, nor is it as talented as the later turbocharged Ford Fiesta ST, but – as is the case with the standard car and its contemporaries – it’s often far more affordable.