If you’ve ever tried driving on icy or snowy roads, you know conventional car tyres don’t always perform well. And while having four-wheel drive will often allow you to get moving, it will be of little use when you need to stop.

Winter tyres (or cold weather tyres, to give them their proper name) have been common (and sometimes a legal requirement) in Europe for a long time, but in recent years they've been gaining increasing traction in the UK too, if you’ll excuse the pun.

In this guide, we explain all you need to know and weigh up whether you should buy a set of winter tyres or not. 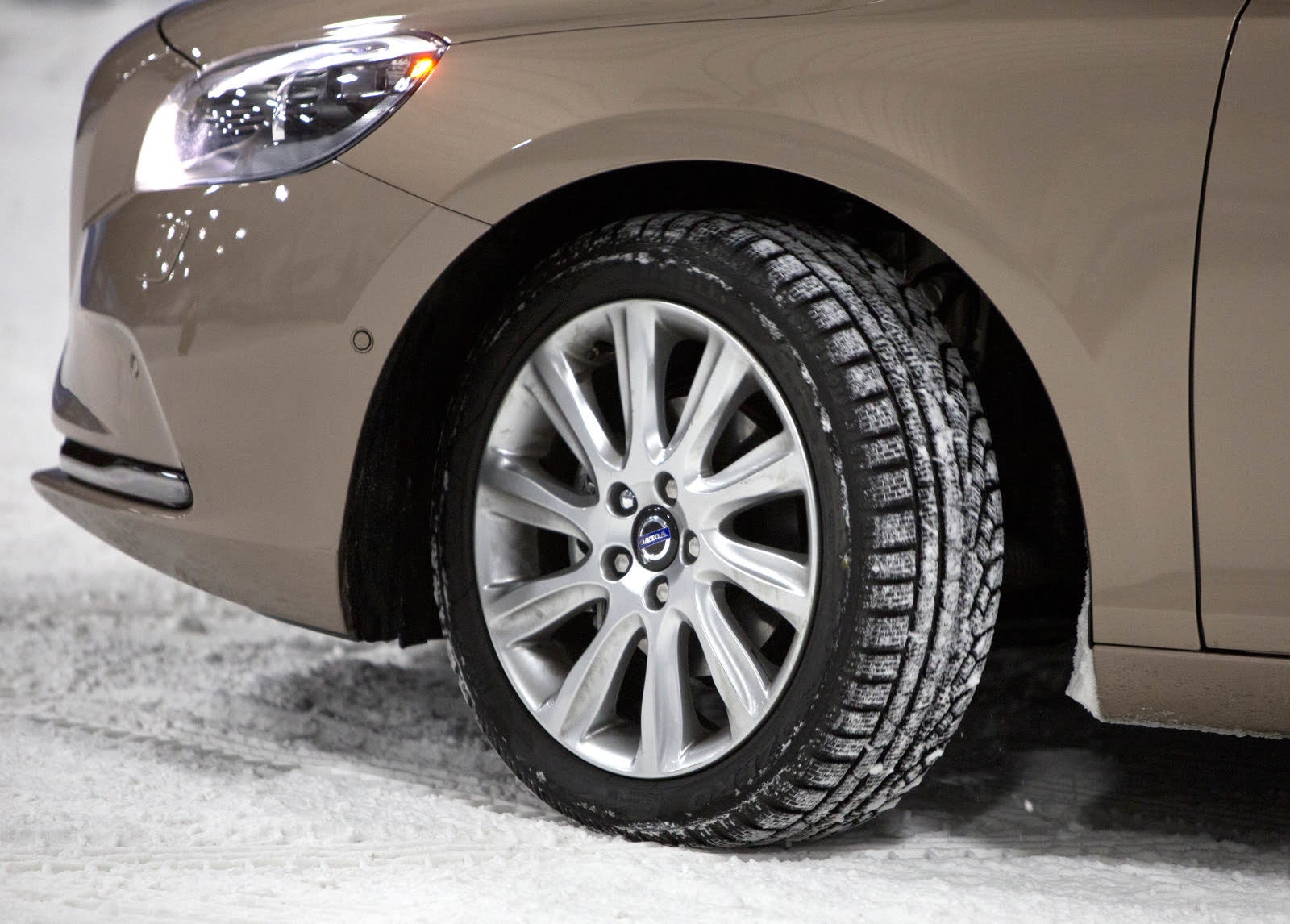 What Are Winter Tyres?

Winter tyres feature a snowflake symbol on their sidewalls that indicates they are designed to perform better than regular year-round or summer tyres in low temperatures, below 7°C. They are not, for the avoidance of doubt, the same as studded tyres, which are illegal to use on UK roads.

In the UK, the market for cold weather tyres has grown in recent years due to the unpredictable nature of our winters, but they still make up only a tiny percentage of overall tyre sales. It is worth considering, though, that in some other European countries it is mandatory to fit winter tyres during the colder months (which explains why the UK is one of the few that grinds to a halt whenever there’s any snowfall).

The reason normal tyres don’t perform well in winter conditions is because their tread hardens in extremely cold weather, reducing grip. Winter tyres feature a higher percentage of natural rubber content in the rubber compound, which allows the tread to remain softer and more flexible. This provides more grip on the road surface when cornering, better traction when accelerating and reducing braking distances.

Winter tyres also feature many more ‘sipes’, the small channels in the tyre's tread pattern that allow it to grip in snowy conditions, as well as a deeper tread to help with water dispersion to avoid aquaplaning. 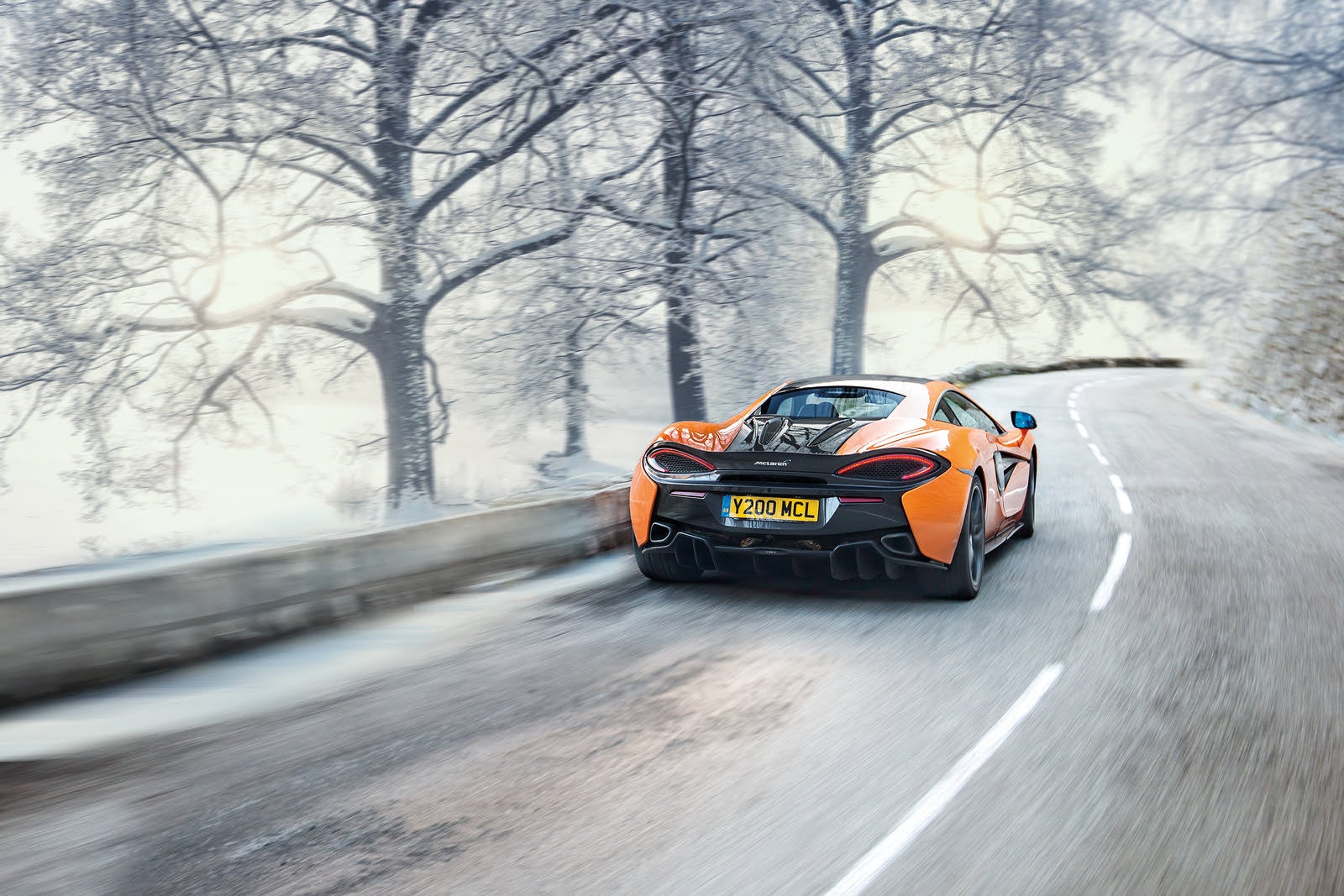 How Much of a Difference do Winter Tyres Make?

Tests carried out by the British Tyre Manufacturers’ Association at 5°C on a wet road showed that a car travelling at 60 mph was able to stop five metres shorter on winter tyres than on normal tyres. That could well be the difference between having a crash and avoiding it.

Throw in a bit of snow or ice to the weather conditions, and driving on winter tyres is a surreal experience. While it’s an exaggeration to say that it’s like being on a dry road, it is incredible to experience how much grip you can find, even in a conventional hatchback. In fact, a front-wheel-drive car on winter tyres is a far more effective way to get through snow and ice than a 4x4 on normal tyres.

Are There Any Downsides to Winter Tyres?

The softer compound that allows winter tyres to perform so well in cold conditions also means they don’t offer as much grip as normal tyres when the weather is warm, and they'll wear out faster, too. For that reason, it’s a false economy to leave winter tyres on for the whole year; by the time you get to the next winter, they’ll have lost a lot of their performance.

Be aware, too, that winter tyres must be fitted to all four wheels, not just the two that are driven by the engine, or you’ll risk dangerously unsettling the car’s handling. 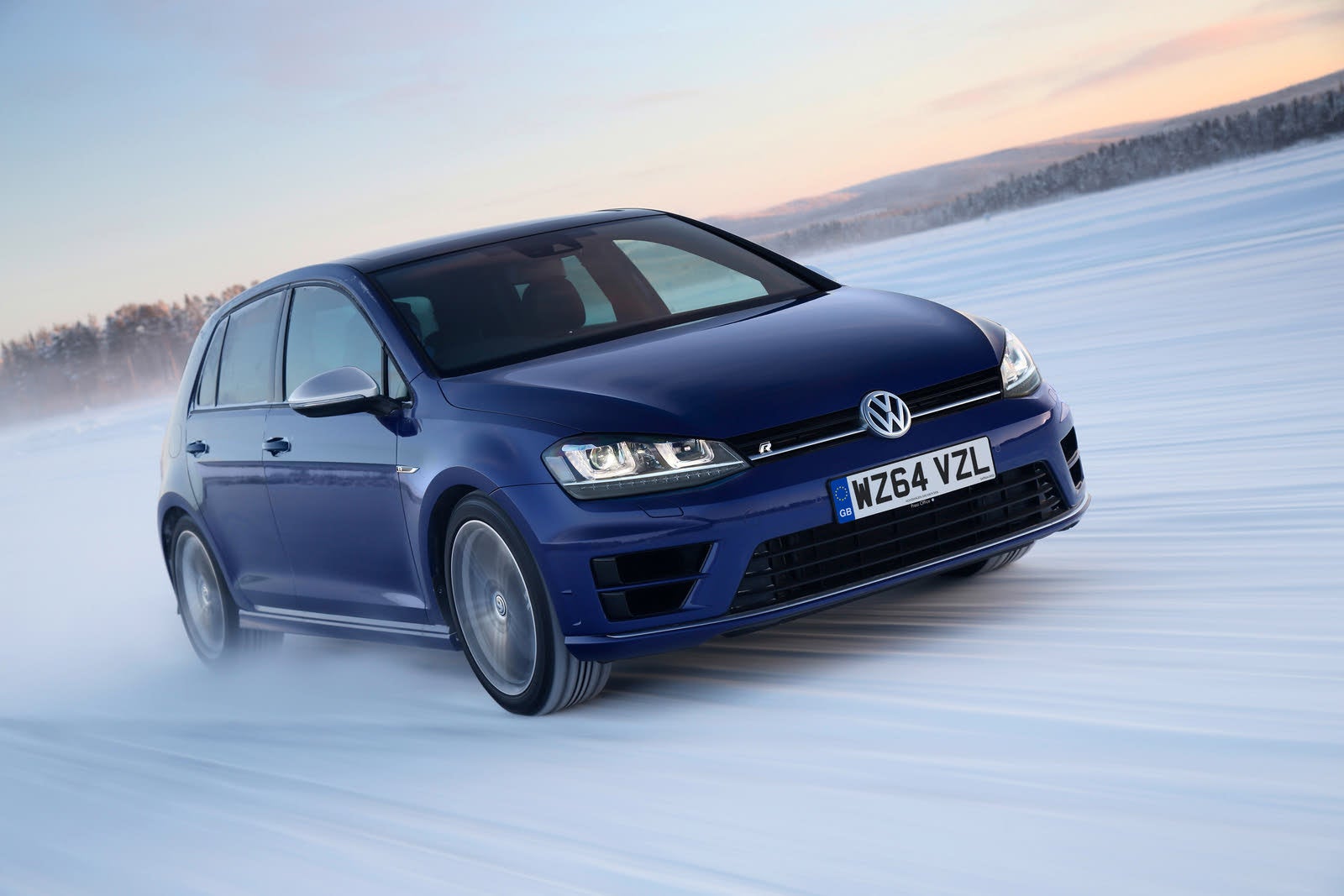 While it is true that winter tyres carry a price premium over conventional tyres, the difference isn’t huge. It’s also worth remembering that although you’ll be paying for two sets of tyres (one normal, one winter), they will also last twice as long, because you’ll be swapping over twice per year – October and March are the generally accepted changeover points.

A tyre fitter will charge about £60 to swap a set of tyres, but you might find that it’s easier to buy a spare set of wheels (steel wheels will be cheaper than alloys) upon which to fit the winter tyres, and then simply change the wheels and tyres over yourself when required. Just remember that you’ll need somewhere to store the set that isn’t being used, whether it’s your own garage or shed, or a specialist storage facility (some dealerships and quick-fit tyre centres will offer this service for a small fee).

Most of the major tyre manufacturers produce specific winter tyres, and there are some brands that you may not have heard of that also make impressive products too. Independent tyre tests point to Goodyear, Michelin, Bridgestone, Dunlop and Pirelli as very strong performers, but winter tyres from Nokian, Continental, Hankook and Falken also perform well. 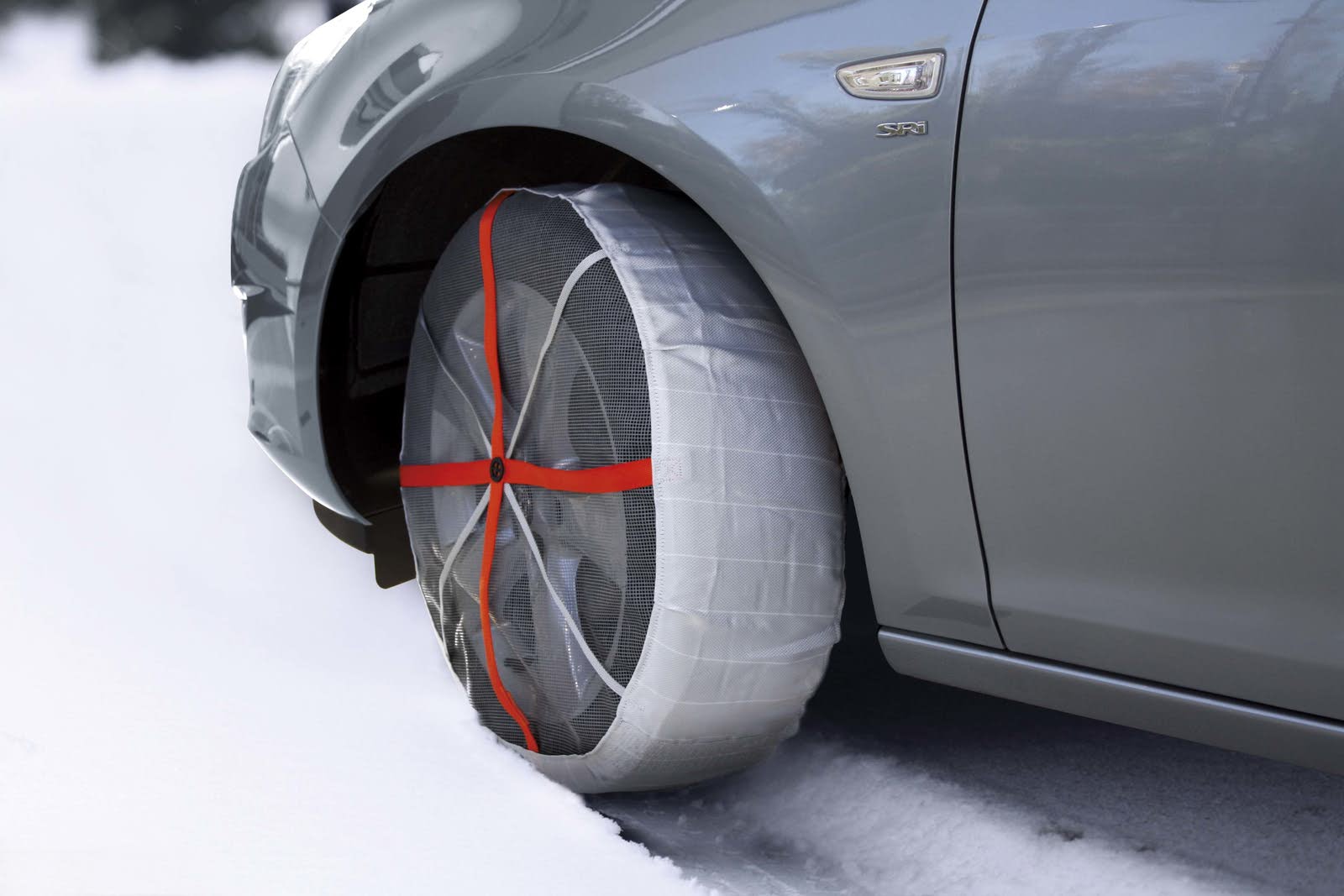 If winter tyres seem a bit extreme for UK weather, you could consider all-season tyres as an alternative. These can be left on your car throughout the year, but in the past have been regarded as the classic jack of all trades and master of none, offering a level of performance that wasn’t as good as a conventional tyre in the summer months, nor as good as a proper winter tyre in the winter months.

However, the technology has advanced sufficiently in recent years that the best all-season tyres now perform very well in all conditions, with impressive longevity, too. In fact, they are so good that some car manufacturers now offer them as standard fitment.

Cheaper still would be to buy a set of snow socks for about £50, which you wrap around your tyres in extreme weather. However, these are fiddly to fit and are really meant only to get you out of trouble when the weather turns and you need to reach safety.

So, Are Winter Tyres Worth Fitting?

If you live in a remote location that regularly gets snow, it’s almost impossible to argue against the logic of fitting winter tyres for six months of the year. Equally, if you depend on your car for work or want to know that you can use it in all conditions, having winter tyres will provide much needed peace of mind.

However, if you are prepared to leave your car behind when the weather turns or your journeys are restricted to major roads that are likely to have been gritted, it is easy to see why you wouldn’t feel that winter tyres are worth fitting. Although, in this instance—and bearing in mind how unpredictable British winters can be—it might well be worth looking at the latest generation of all-season rubber when the time comes to replace your existing tyres.