Should I Buy a Petrol, Diesel, Hybrid or Electric Car?

We’ve never had so much choice when it comes to what powers our cars, with the traditional petrol and diesel-fuelled internal combustion engine options now joined by a wide range of hybrids and pure electric vehicles.

In this guide we’ll explain the benefits and drawbacks of each fuel type, as well as identifying the kind of drivers to which each type is typically best suited. 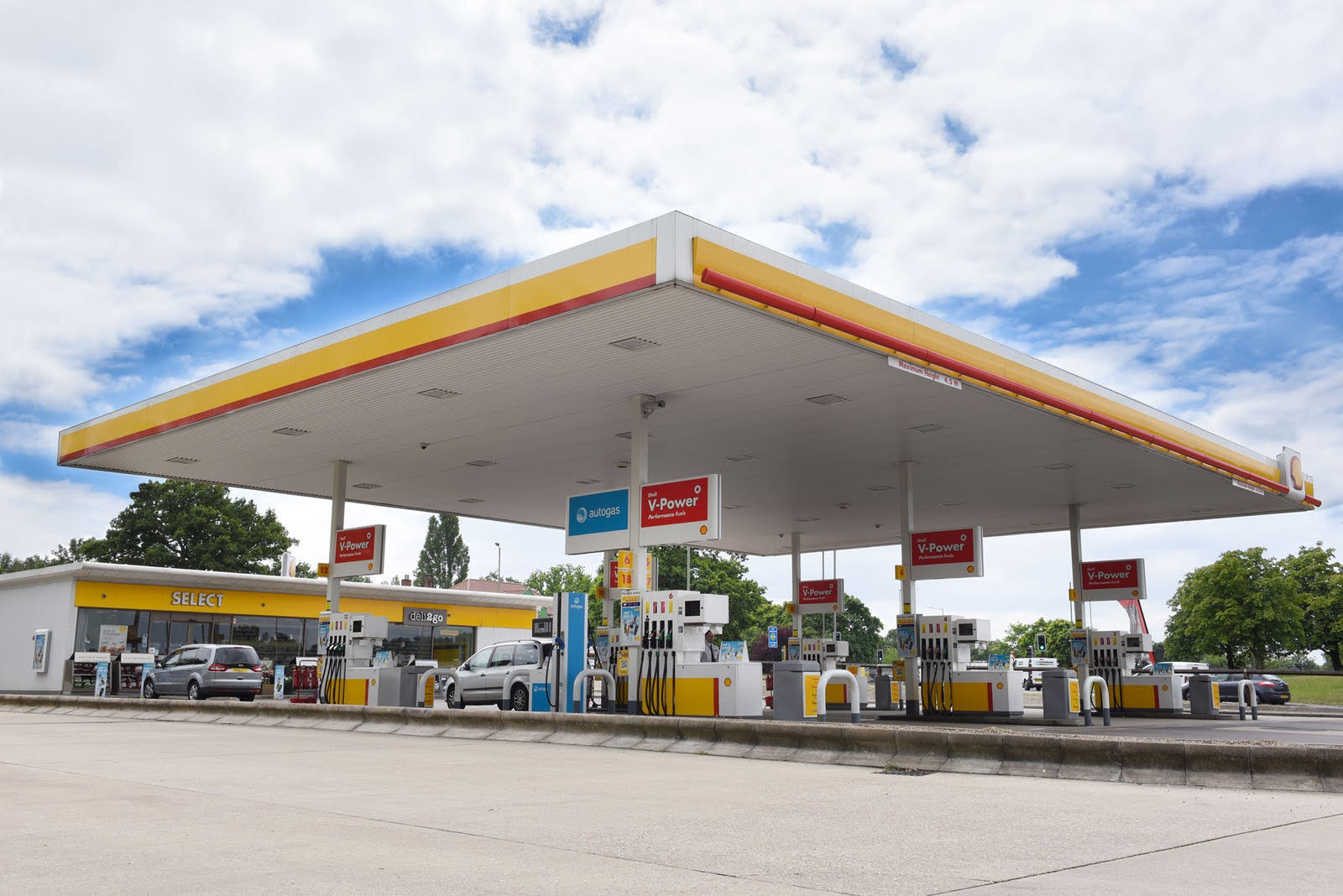 Although even the most efficient petrol cars can’t match the economy of a diesel on a long journey, they are quieter and smoother at low speeds and when accelerating, and they also have a higher rev limit, which can make them more exciting to drive.

In addition, there’s been a trend in recent years to build smaller, more-efficient petrol engines and then equip them with turbochargers to boost performance. This, along with stop-start technology that can cut the engine when the car is stationary, has helped to reduce CO2 emissions (and thus tax costs) of some petrol-powered new cars to almost diesel-like levels.

Petrol cars also tend to be less mechanically complex than diesels and hybrids, which makes them cheaper to buy and maintain. Petrol fuel cost is lower than for diesel, too, and with fuel prices being as high as they are right now, that’s a big consideration.

Best for: Drivers who cover an average annual mileage with a mixture of long and short journeys will be best served by a petrol car. As a rough guide, if you drive fewer than 15,000 miles per year, it’s likely petrol will be a cheaper option than diesel. However, if the majority of your journeys are low-speed urban ones, then hybrid or electric models might result in lower running costs, but do bear in mind that they’ll cost more to buy initially. 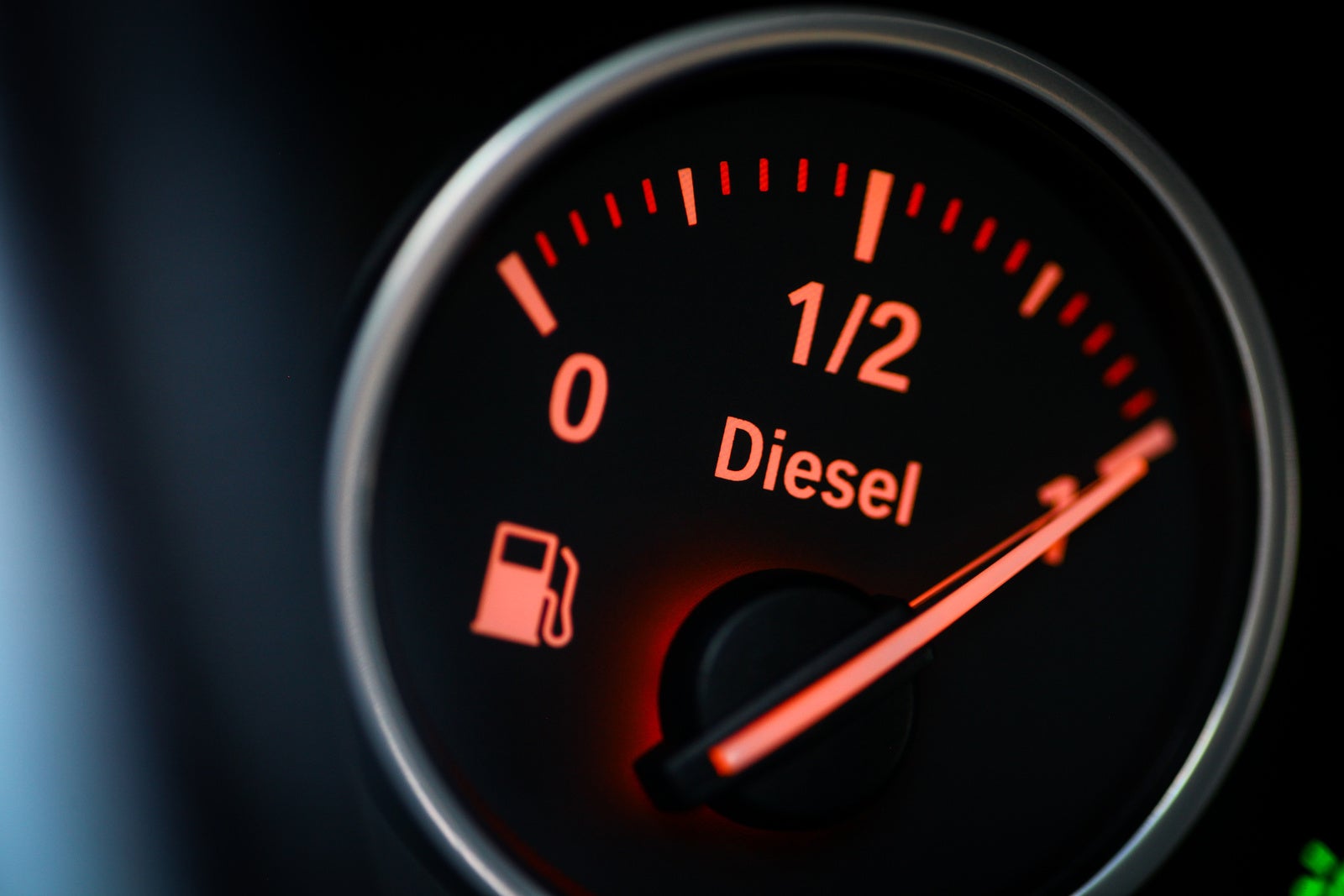 If you cover a high annual mileage with a lot of motorway driving, choosing a diesel car still makes a lot of sense. Although the diesel engines aren’t as smooth as a petrol or hybrid at low speeds, they require fewer revs at 70mph, which results in quieter motorway cruising and superior fuel economy. As a result, you can expect to travel approximately a third farther per tank in a diesel-powered car than you would in the equivalent petrol model, which can lower running costs for high-mileage drivers.

Diesel cars also offer excellent low- and mid-range pulling power, which means they deal better with pulling around excess weight. This weight could be located within the car itself - such a within the bulky bodywork of SUVs, or the additional weight of extra passengers and luggage in a family car - or external weight, like when you’re towing a trailer or caravan. As such, diesel engines are a good solution for all these uses.

However, while the Government once encouraged sales of diesel models for their low CO2 output, attention has now shifted to how the other harmful emissions they produce contribute to poor urban air quality. As such, not only have most of the previous incentives been withdrawn, but they’ve also been replaced by penalties in various forms to discourage people from choosing diesel. Indeed, plans are in place to ban the sale of new diesel and petrol cars in the UK from 2030, and some local authorities already charge diesel owners a surcharge for parking.

Throw in potentially expensive maintenance costs for complicated emissions equipment on used diesels, and you start to see why some believe the resale value of diesels could take a tumble in years to come due to heavier depreciation.

Best for: Diesels are still a popular choice for high-mileage drivers, plus those who regularly tow.

Mention hybrid cars and you might well think of the Toyota Prius. However, while Toyota gained a huge initial lead on rivals in this field, most other manufacturers now offer some kind of hybrid option.

Hybrid vehicles use a conventional engine (usually a petrol engine, but sometimes diesel) along with a battery-powered electric motor to lower a car’s emissions in official fuel tests and offer a “best of both worlds” approach that combines the quiet running of an electric vehicle with the fuel range of a petrol one. Hybrids are generally at their most efficient during in-town driving, but can’t match the mpg figures of a diesel or petrol engine on the motorway.

Once upon a time, the pure-electric range of most hybrids was a mere mile or two, but since then, other different types of hybrids have emerged, some more advanced than the full (also known as ‘self-charging’) hybrids of those days, and some less advanced. On the more advanced side, most plug-in hybrid (PHEV) cars have a much bigger battery pack that increases that electric-only range figure to approximately 30 zero-emission miles (before any petrol power or a recharge from an external source is required), while some of the most sophisticated PHEVs can achieve more than 60 miles. The theory is that this allows you to run them as an electric car during the week to deal with your commute, but then you still have a combustion engine to allow you to undertake longer journeys at the weekend. Plug-in hybrids have proven popular, but have attracted some controversy as they can be less efficient than an equivalent petrol or diesel car if they aren't regularly plugged in.

Some modern petrol and diesel cars incorporate what's called 'mild hybrid' technology into the powertrain. Unlike a full-blown hybrid, these cars can't run for short distances on electric power alone as they don't have a big enough motor. Instead, a larger battery and a very small electric motor are incorporated into the petrol engine, harvesting kinetic energy when cruising and braking and then redeploying it to provide an extra surge of power when the engine needs it. The system can also assist the engine while it's shutting off and starting up again at traffic lights or junctions, which all helps improve fuel consumption.

These mild hybrids are, generally speaking, a little more fuel efficient than a petrol or diesel car of equivalent power, but they aren't usually as economical as full hybrids (also known as self-charging hybrids) or plug-in hybrids.

Once upon a time, the very low CO2 emissions of hybrids made them among the cheapest cars in terms of Vehicle Excise Duty - also known as car tax or road tax - costs. However, since changes to the tax laws in 2017, buying a hybrid over a conventional petrol or diesel car (if registered after March 31st of that year) will only save you £10 per year in road tax. If you’re unsure when your car was first registered, you can check by entering your registration number into the gov.uk vehicle enquiry checker.

Again, once upon a time, company car drivers stood to make considerable savings if they chose a hybrid, but today, drivers of mild hybrids or regular self-charging hybrids don’t stand to save much - if anything at all - in monthly bills. However, due to the way the latest rules work, company car drivers who choose a plug-in hybrid do stand to make substantial saving on their tax bills: not as much as the savings you’ll currently make if you choose a fully electric car, but certainly worth having if you’re not quite ready to completely ditch fossil fuel just yet.

Best for: Hybrids are good choices for low- to medium-mileage drivers who spend a lot of time in urban areas or company-car users who stick to the less-expensive options. 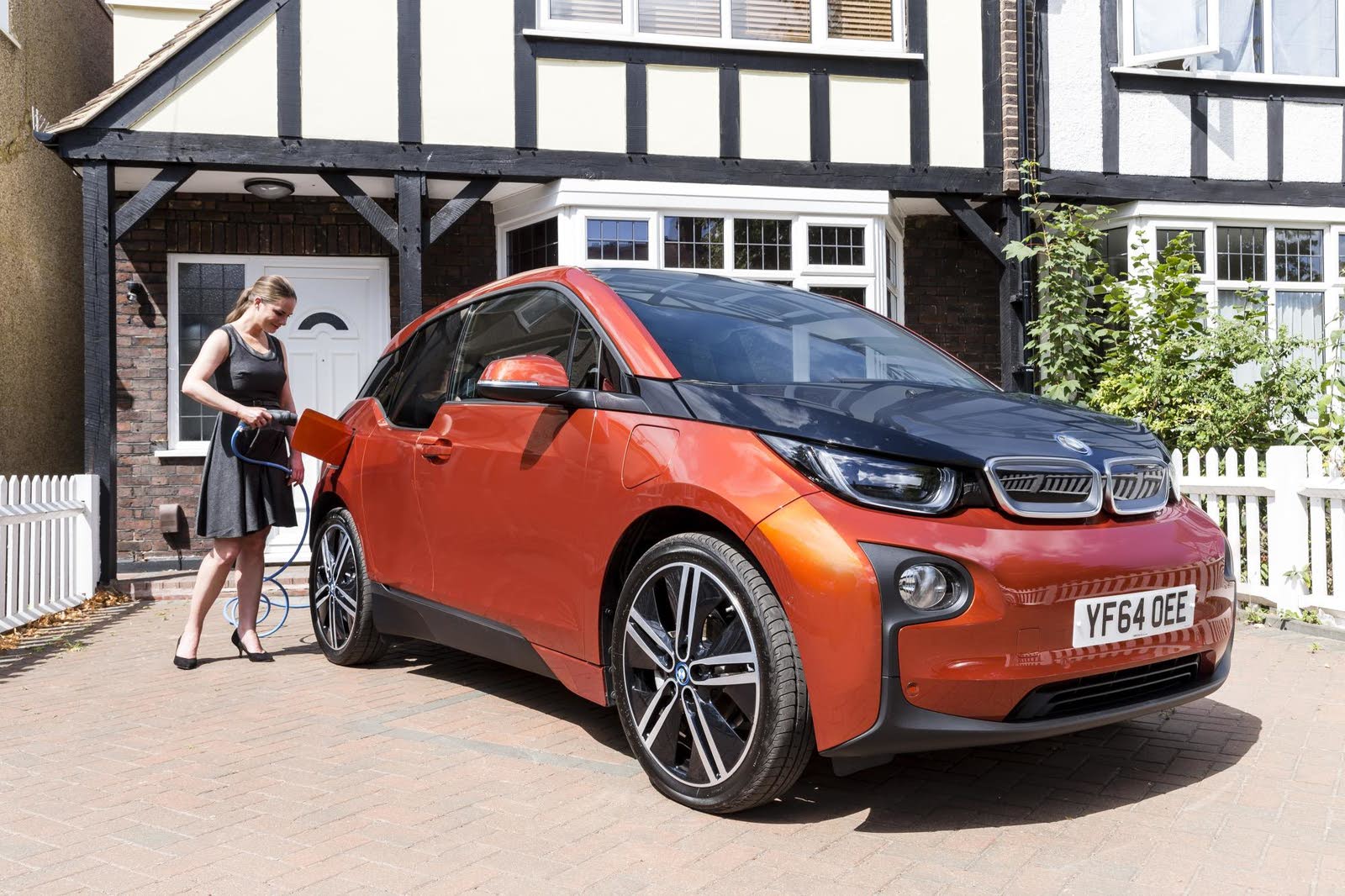 In addition to petrol, diesel and hybrid, there is a wide - and ever-increasing - range of pure electric vehicles (or EVs) now on sale. Nissan, Jaguar, Kia, Hyundai and Tesla models were some of the first to be offered, but these days, electric models are offered by most manufacturers, including Audi, BMW, Mercedes, Volkswagen and Vauxhall.

These make do without any kind of combustion engine and instead use a much larger battery and at least one electric motor to provide a driving range between charges of anywhere from 80 to 400 miles, and sometimes even more, depending on the car.

What’s more, because these electric motors are able to deliver 100% of their power the moment you touch the accelerator, they feel very responsive to drive in comparison with petrol or diesel cars, and they are also extremely quiet. And, of course, there are no tailpipe emissions. In fact, there's no tailpipe at all.

Obviously, the big draw - aside from the environmental ones - is that electricity costs a lot less that petrol or diesel, meaning that your running costs are slashed. However, you will pay considerably more to buy an electric car in the first place.

Charging is the biggest sticking point for most would-be electric car drivers. That’s because even the fastest charging points take a lot longer to ‘fill up’ an electric car than it takes to fill a car with petrol or diesel, and the vast majority of chargers take several hours to fill an EV with power, rather than minutes. That - plus the more limited range - makes most electric cars less suitable for drivers who cover a lot of miles. However, the charging infrastructure is growing all the time in terms of the number and the speed of public chargers, so that situation is constantly improving.

It makes most sense for an EV driver to have a charging point installed at their home, and to charge their car overnight when electricity costs are at their lowest, which will prove much cheaper than regularly using the public charging network. However, that requires dedicated off-street parking, which not everyone has, and the Government grant towards the cost of having a charging point installed at your home has recently been discontinued for most home-owners.

Still, if you’re one of the lucky people whose driving habits suit an electric car, and you can afford the significantly inflated purchase cost of an EV over a conventionally powered car, then there are lots of benefits to going electric.

Best for: Those who mainly do shorter journeys, and can charge at home, should consider owning an electric car. Anybody travelling into London will also appreciate that electric cars are exempt from the Congestion Charge.