How to Save Fuel When Driving Your Car

With fuel prices at or near record highs, wouldn’t it be great if you could save a bit of petrol or diesel every time you drive? By following a few simple tips to maximise your car’s fuel efficiency (also known as miles per gallon, or mpg), you’ll be doing exactly that. The driving tips below will save you money on fuel costs for petrol, diesel or hybrid cars, and you'll have the added benefit of reducing your vehicle's polluting CO2 emissions as well as driving up your MPG figure.

To be as fuel efficient as possible, the engine in your car needs to be in tip-top condition. Unless it’s a specialist sports car (which might benefit from more frequent changes of engine oil), that means servicing it once a year or about every 10,000-12,000 miles, and always using the correct specification of oil as recommended in the handbook. Between services you can reduce your car’s rolling resistance and thus fuel consumption by checking its tyres every couple of weeks to ensure they're inflated to the correct pressures. 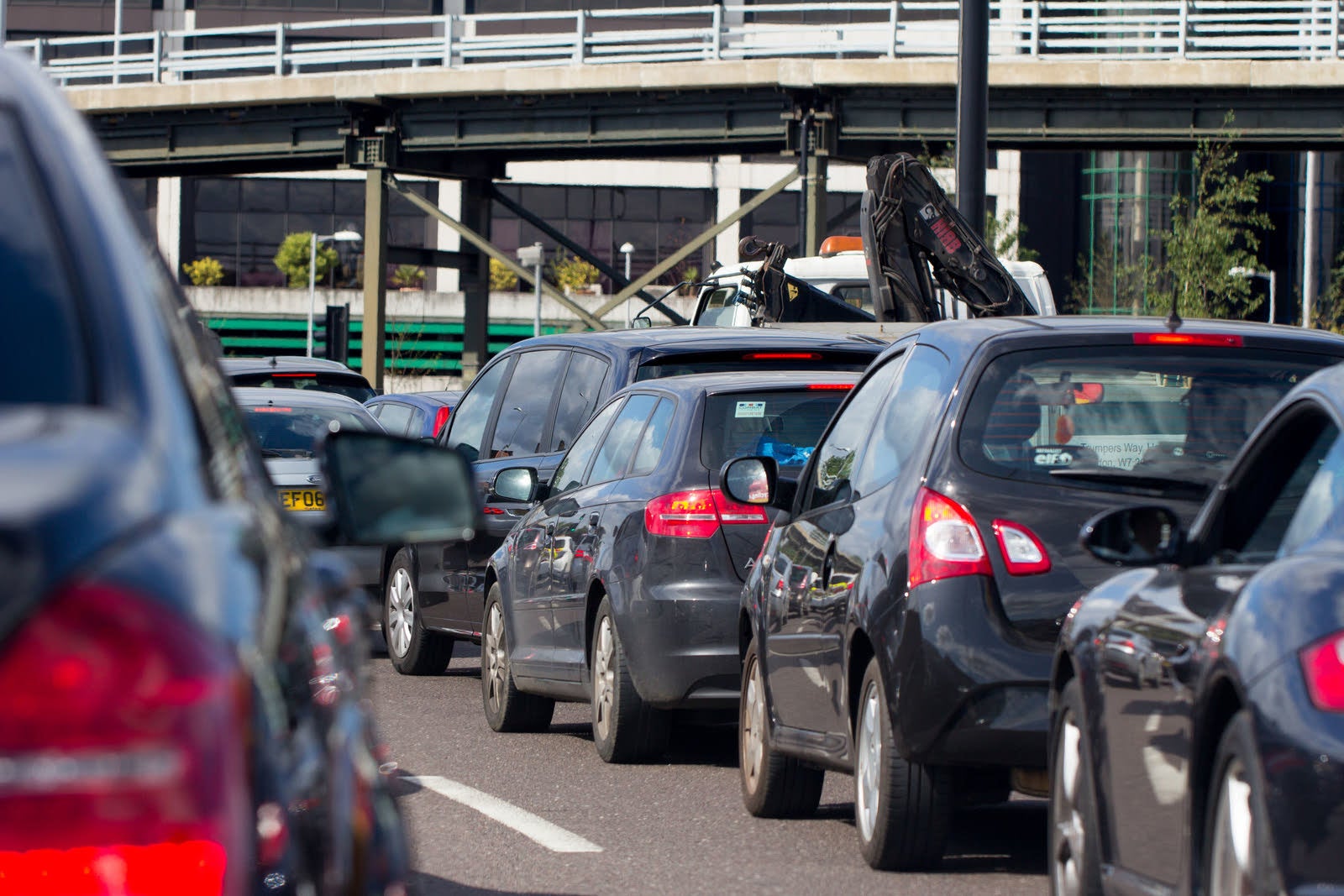 No motorist enjoys sitting in rush-hour traffic. Not only is it frustrating, but it also burns fuel for no gain – if your car doesn’t have a stop-start system, you’ll have the engine running, but not be going anywhere. Try to plan your route to avoid the busiest roads. Better still, see if you can travel before or after traffic chaos begins. And of course, if you’re only using your car for a short trip, consider travelling under your own steam instead.

Getting lost in your car and driving around aimlessly must be one of the least productive uses of fuel imaginable – and is all the more painful when petrol and diesel prices are so high. To avoid this happening, take a few minutes to plan ahead. Set the destination in your sat nav if you have one. Also bear in mind that your car’s engine fuel use rises when it’s cold, so try to combine errands where possible, such as dropping off the kids, doing the supermarket shop – and perhaps even visiting the petrol forecourt, too. 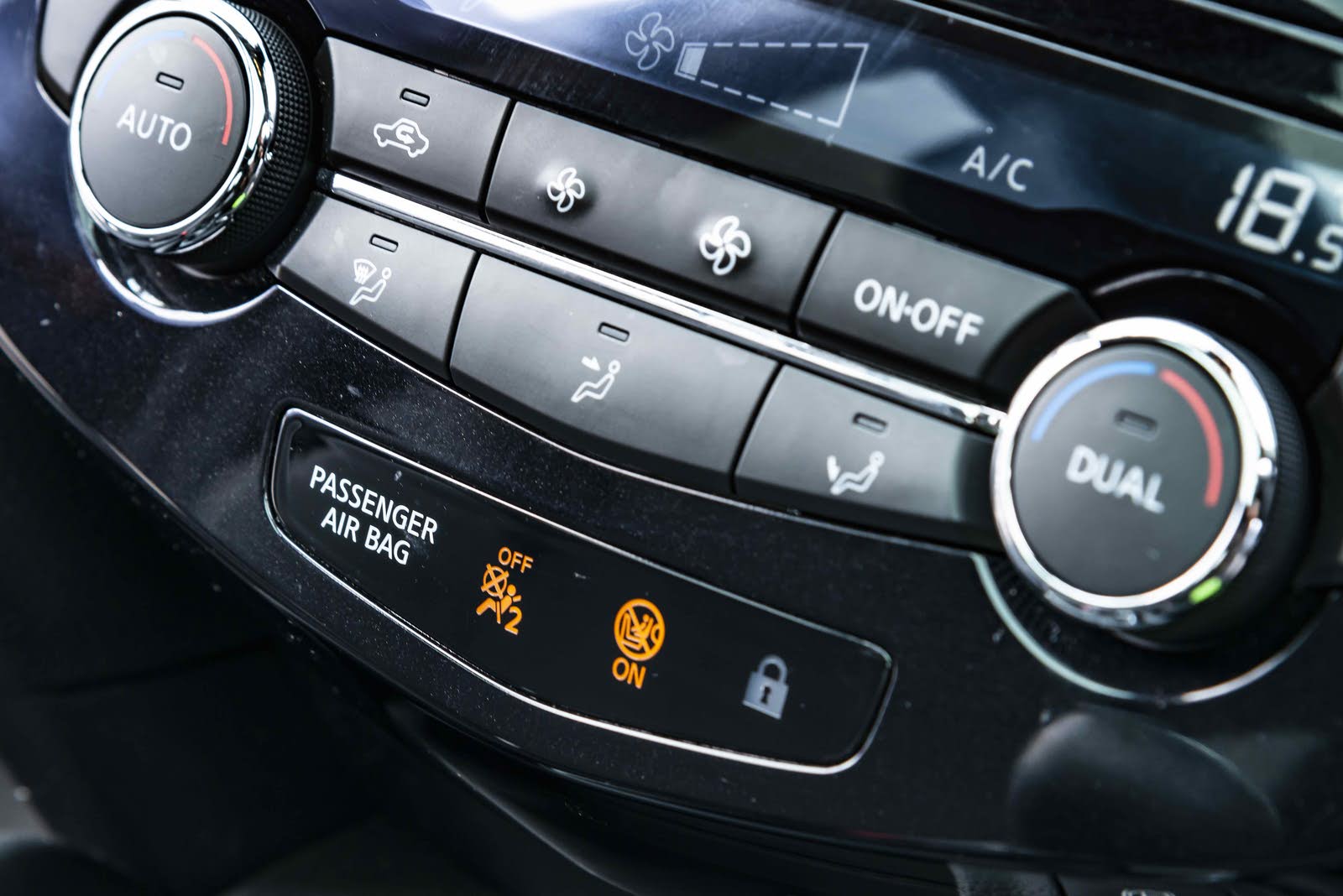 4. Think About the Air-Conditioning

Maintaining a comfortable temperature inside your car is now easier than ever thanks to air-conditioning. However, running the air-con makes the engine work harder, which in turn uses more fuel. Try switching off the air-con at low speeds and open the windows and sunroof instead. The opposite is true above 20-30mph, where the excess wind resistance caused by an open window will use more fuel than running the air-con.

The less weight that’s in your car, the less fuel it needs to burn. Rather than driving around with a load of clutter in the boot or a bike rack on the roof, take time to empty your car at the end of every trip, leaving only the essentials. Similarly, if you’ve got a roof rack or roof box on your car that’s not being used, take it off. Not only do these add more unnecessary weight, but they mess up the aerodynamics that car designers spend a long time perfecting, and the increased wind resistance can inflate your fuel bill by about 10%.

In an ideal fuel-saving situation, you would drive everywhere at a constant speed of 50mph. While this is clearly not going to happen, it is still perfectly possible to adapt your driving style and minimise the energy losses that occur every time you brake or accelerate, primarily by reading the road and anticipating what the traffic around you is doing. This is often known as ecodriving. There is no point, for example, racing to change gear and accelerating up to a red traffic light if it means you have to brake hard in order to stop. Instead, gradually reduce your speed. Who knows, that extra time it takes to reach the lights might even be enough for them to turn green? 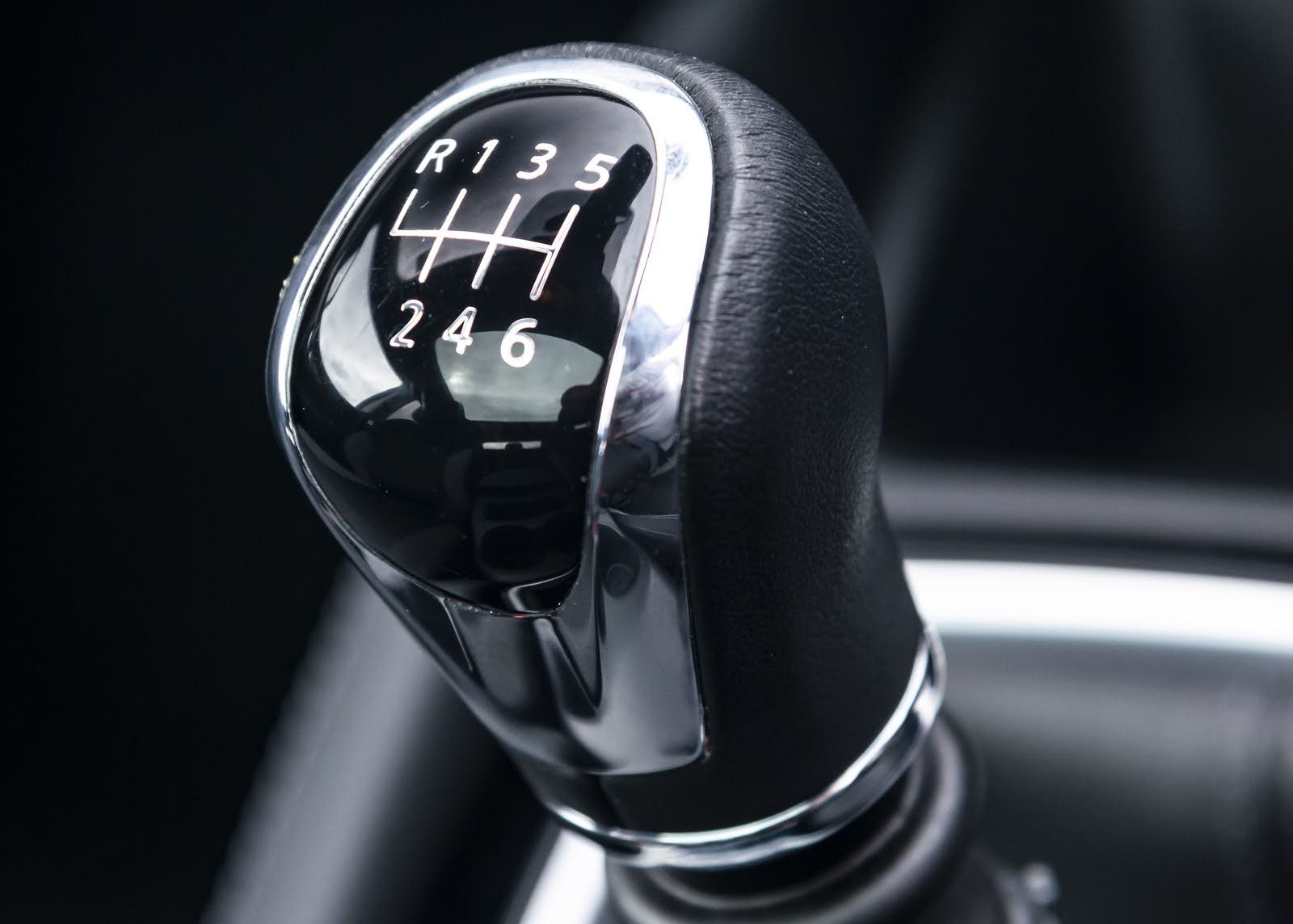 7. Use the Correct Gear

The correct gear to achieve the optimum fuel economy is not necessarily the higher gear, but the one in which you need to put the least amount of pressure on the accelerator to achieve your desired speed. So there’s no point in rushing through the gearbox to get to fifth if you must then stand on the accelerator to hold your speed. If you have a car with an automatic gearbox, it will do this for you, and a lot of cars with manual gearboxes also feature a recommended gear indicator near the speedo.

One of the easiest fuel saving tips to remember is simply to drive at a more leisurely pace and cut out higher speeds, as going faster increases fuel consumption. The AA reports that travelling at 80mph on the motorway rather than at the 70mph speed limit can use up to 25% more fuel.

9. Research Where You Refuel

While it’s a false economy to drive miles out of your way to a cheaper petrol station if it will save you only a pound, it is possible to plan ahead so that you visit a low-cost station on a journey you were already making. There's plenty of information on fuel prices online. You can also be smart when it comes to charging a plug-in hybrid or electric car by plugging in at home overnight rather than at a more expensive public charging station. If your employer offers free charge points at work, then even better. 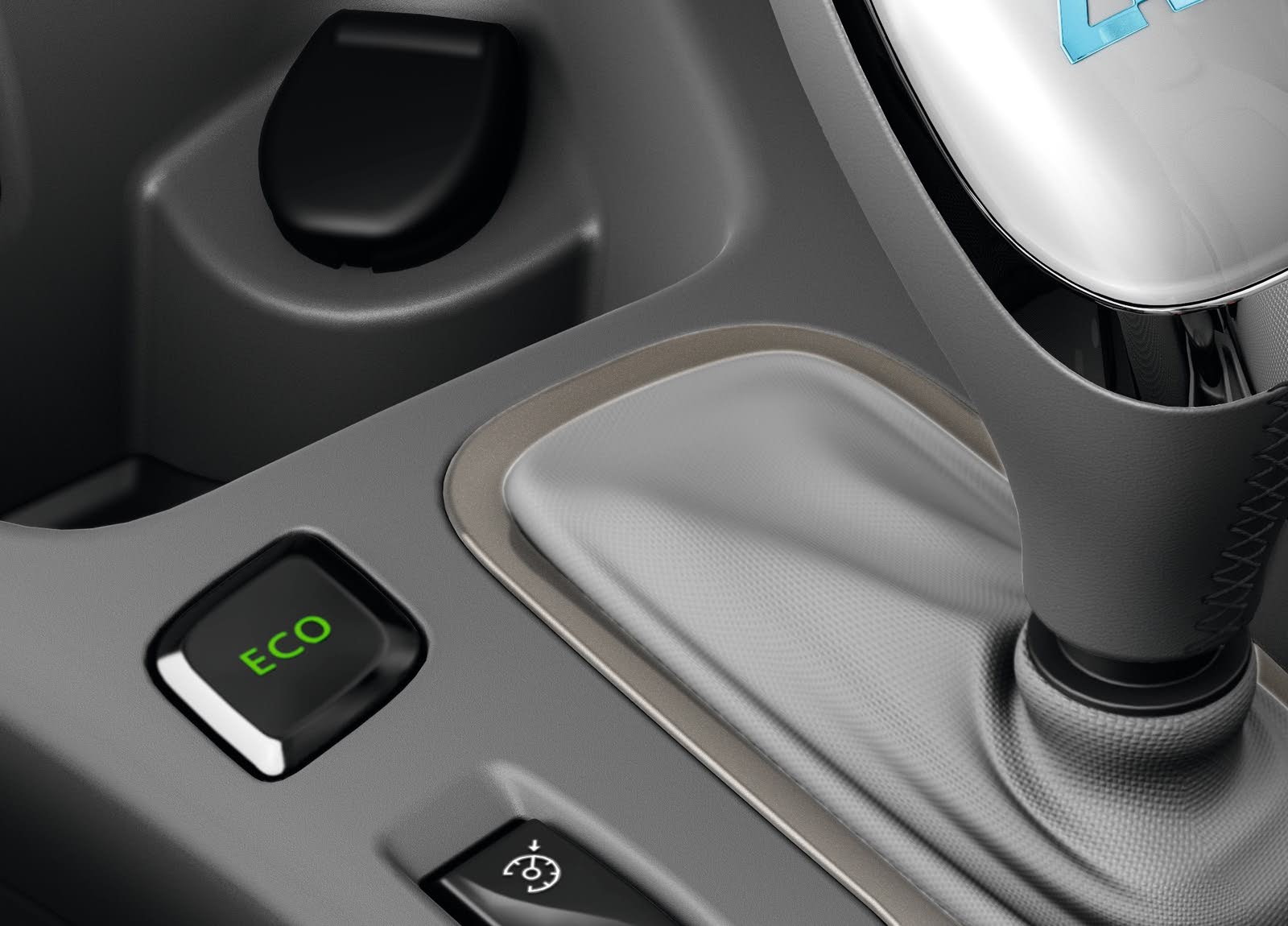 Many cars now come with an ‘Eco’ mode to help maximise fuel economy. While every manufacturer has a slightly different method of achieving this, as a general rule Eco modes tend to give the accelerator a more gradual response, they put the air-conditioning into a less powerful economy setting, and they make any adaptive cruise control less aggressive in the way it builds speed.

It was often thought in the past that coasting downhill – or putting your car into neutral so that it rolls along without any help from the engine – was a good way to save fuel. However, not only does coasting make it more difficult to stay in control of your car, but with a modern car it also uses more fuel. When you are coasting, the engine is idling, which means it’s being fed fuel. However, if you leave the car in gear and take your foot off the accelerator, the fuel supply is cut off entirely.

So there you have it, 10 tips (and one myth busted) – from fuel-efficient driving, to removing unnecessary items from your car – that will help to combat the impact of high diesel and petrol prices.