If you have an automotive-based question of any description then our Questions page is the place to ask it. In response, a combination of CarGurus experts and other users of CarGurus.co.uk are on hand to provide answers. In this article we’ve pulled out and answered some of the most common questions asked by CarGurus users.

Please can you recommend some plug-in hybrid electric vehicles? My budget is up to £35,000.

CarGurus contributor Rebecca Jackson has tested the Volkswagen Passat Estate GTE and liked it. Another plug-in hybrid worth considering is the Mitsubishi Outlander PHEV. For a long time this was the UK’s best-selling plug-in hybrid thanks to its SUV styling and electric only range of 25-30miles. Or if an SUV doesn't appeal, consider the Hyundai Ioniq Plug-In Hybrid. It has similar passenger space, if not boot space, but is considerably cheaper and boasts a 39-mile electric range. For more information read our Used Plug-In Hybrid Car Guide: How to Buy a Second-Hand PHEV

What does 'CoD' mean in a car advert?

Don’t worry, the car advert isn’t talking about your fish and chips supper. It’s actually referring to a piece of engine technology: Cylinder on Demand, or CoD, is used to improve fuel economy and reduce emissions of an internal combustion engine when driving under light loads. It can do this by deactivating some of the engine’s cylinders when they are not required. The idea was first conceived by the American car-maker Cadillac with its 4-6-8 engine, but is now well tested and used as a fuel-saving measure by a host of big brands.

What does 'S/S' mean in a car advert?

S/S typically refers to engine Stop/Start. This is a feature that automatically and seamlessly shuts down the engine when a car is stationary, such as in a traffic jam or at a red traffic light. This helps to reduce the amount of time your car's internal combustion engine spends idling and thereby improves fuel consumption and reduces emissions. As soon as you engage the clutch pedal in a manual car, or lift off the brake pedal in an automatic car, the engine is brought back to life by the starter motor. Of course, like all modern systems, it is possible to turn engine stop/start system off if preferred. 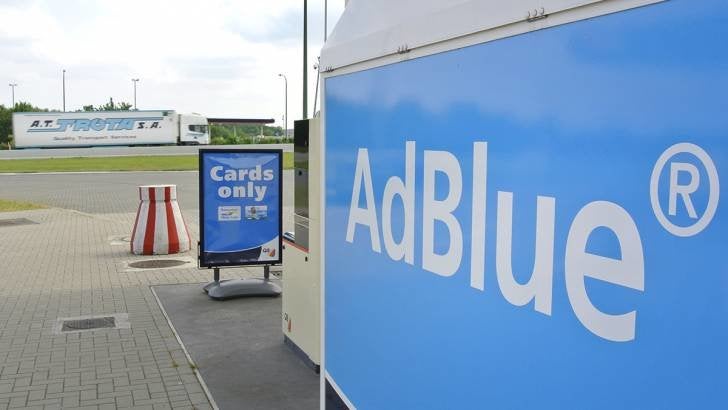 AdBlue is a chemical that is made from a combination of purified, demineralised water and urea. This creates a reaction with diesel fuel to help reduce the harmful emissions produced by diesel engines. Petrol-powered and electric cars don’t use AdBlue. But if you drive a diesel car, keep reading. Most diesel cars on sale from 2016 will have been designed to support AdBlue, but your vehicle manual or local dealer will help to confirm this. Typically, you’ll find a smaller, AdBlue-specific filler cap located next to the regular fuel filler cap, and it’s just as simple to top up. Just wait for the dashboard chime to tell you when your car's AdBlue tank is running low and buy a bottle from your local fuel station, service station or online. If your car runs out of AdBlue completely, it won’t start, so don’t wait for your service schedule until you refill.

PCP, or Personal Contract Purchase, is a type of car finance. CarGurus doesn’t offer PCP directly. You’d typically organise PCP new car finance via a dealer or manufacturer, although the finance agreement itself could be with a separate, yet affiliated finance company. PCPs are a good way to finance your new car if you want to keep your deposit and monthly payments low, or if you’re unsure as to whether you want to own the car at the end of the contractual agreement or give it back. Read our guide: Car Finance Explained

What is a 'Category S' car?

A Category S car is a vehicle that has suffered structural damage and been written off by the insurer as it was considered uneconomical to repair. This differs from a Category N car, which is a vehicle that has also been written off by the insurer, but suffered non-structural damage. According to the Association of British Insurers (ABI), both categories can reflect a car that was repairable, but the insurers have chosen not to because it is cheaper to replace the car. If a Cat S or Cat N car is repaired properly, you could still consider buying it. One major attraction is the fact it should cost significantly less than the equivalent non-written off example. Be sure to check how much it will cost to insure, mind, as some insurance companies have limited policies for Cat S/Cat N vehicles. And be aware it might be more difficult to sell on at a later date. Read our guide: What to Do If Your Car Becomes an Insurance Write-off 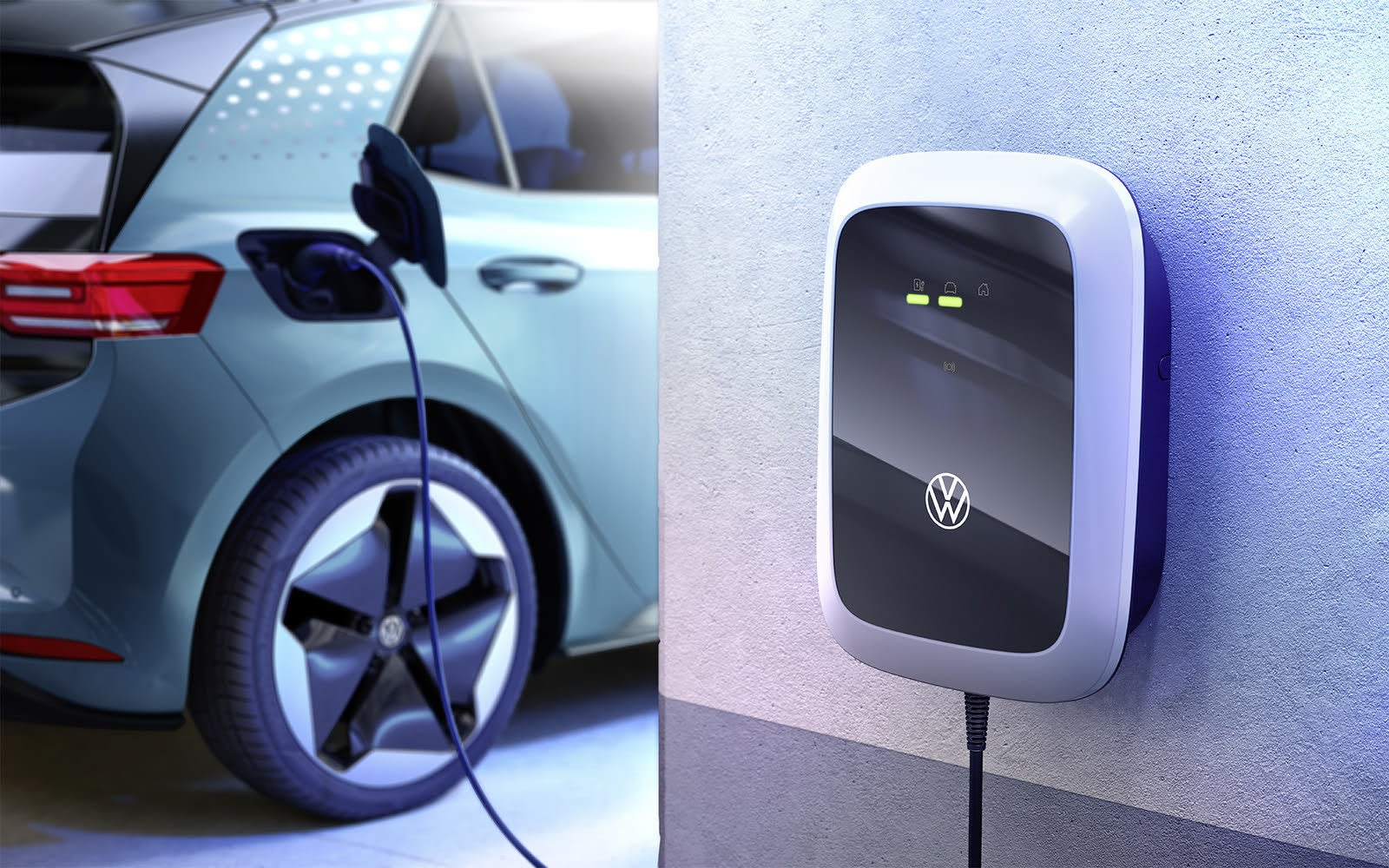 Do I need a wallbox to charge an electric car?

Strictly speaking you can charge an electric car using a three-pin plug socket. However, it will take much longer than using a dedicated wallbox. This is simply a unit that is connected to your mains electricity and allows you to charge your electric car much more quickly. Charging rates vary between 'slow', 'fast' and 'rapid', depending on the type of charger you use. A domestic three-pin plug found at home would be classed as a slow charger, but a 7kW wallbox could be considered a fast charger and will facilitate speedier charging times. A home wallbox charger, therefore, would make life with an electric car easier, but it isn’t essential. Read our guide: How Do I Charge an Electric Car?

What are my rights when buying a new car?

The Consumer Rights Act covers all purchases from those described as ‘official’ outlets. It exists not only to give car buyers more rights, but also covers ‘services’ which include servicing, repairs and maintenance. At its most basic level, the Act demands that all products must be as described, fit for purpose, and of satisfactory quality. If the vehicle you’re buying fails to meet one or more of these criteria, you are entitled to reject it within the first 30 days of ownership. Further, if a defect with the vehicle is found after 30 days, but within six months, buyers are also entitled to request a repair, replacement or refund. The law assumes the fault was there at the time of delivery, unless the seller can prove it wasn’t. If any subsequent fixes then fail, buyers are still entitled to a full or partial refund. Remember that the Consumer Rights Act only applies to cars bought from registered traders in England, Wales, Scotland and Northern Ireland. If you were to consider buying a car from a private seller, you would not be covered by this legislation. 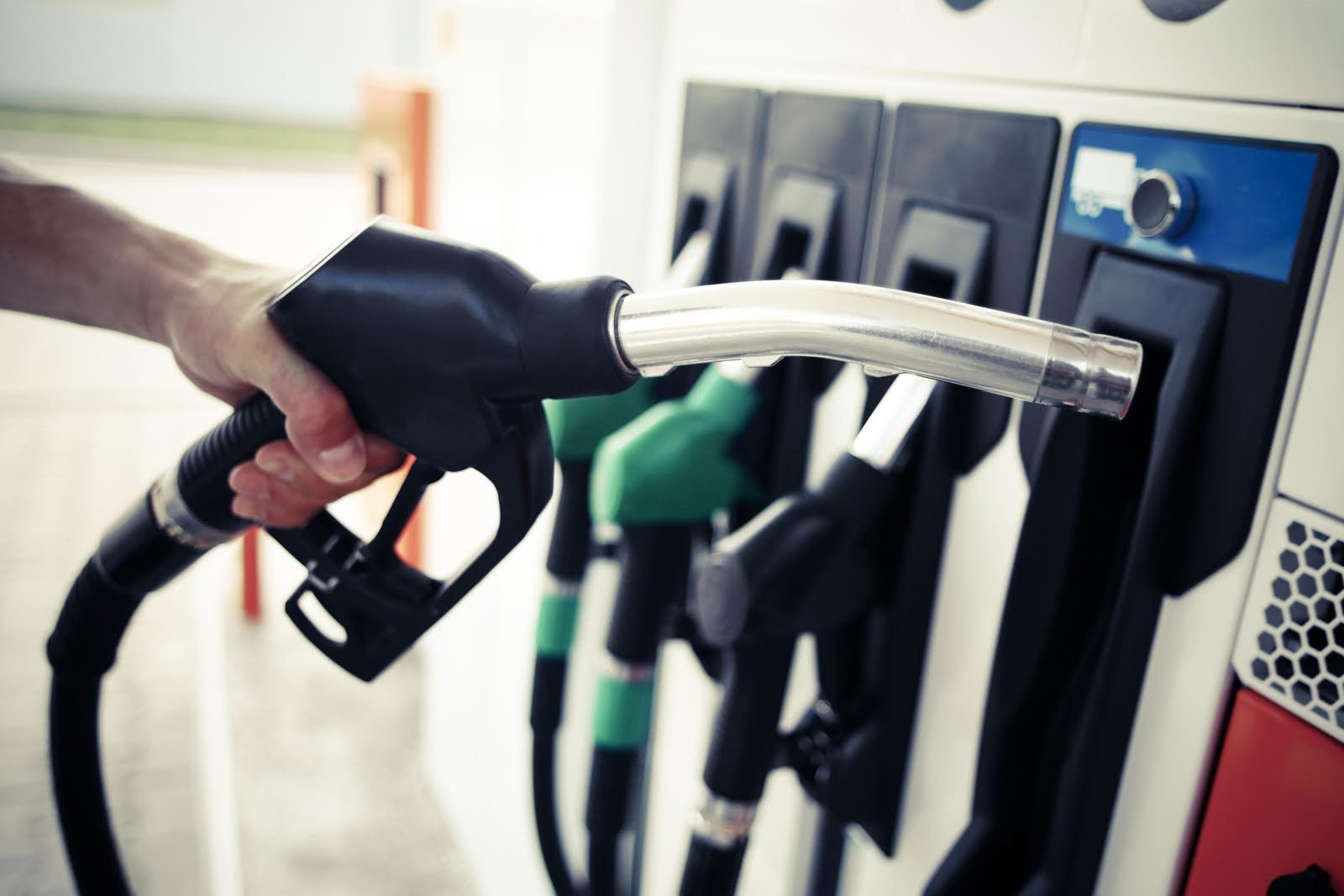 Why is WLTP so different to my actual fuel economy?

The Worldwide Harmonised Vehicle Test Procedure, for its official and rather wordy title, was made compulsory for all cars on sale from September 1 2018. Its intention was to provide more accuracy on any current vehicle’s fuel consumption or electric range. The New European Driving Cycle (NEDC) that preceded it had been in existence since the 1980s and as such the discrepancies between claimed and actual mpg figures were wild. Of course, it’s impossible to be 100% accurate all the time (not least due to varying driving styles that people may have), but the WLTP procedure is far more robust than NEDC. Read our guide: Understanding the WLTP and RDE Tests for Fuel Economy and Emissions

What is covered in a new car warranty?

Every new car sold in the UK will come with a warranty, but there is little consistency between each manufacturer’s length of cover (typically between three and seven years), and the details of what that coverage includes. So-called ‘wear and tear’ items, such as tyres, brake pads and windscreen wipers, are generally excluded from any vehicle warranties, too. We’d encourage you to read all of the details in the small print. Just because a car is covered by a very long warranty doesn’t mean that every single item will be covered for that entire period. For example, electric and hybrid cars often have specific warranties to cover their specialist parts, so do your homework. Also, you may need to have the car inspected annually at an official dealership to ensure the warranty remains valid. Read our guide: Should I Buy an Extended Warranty?

How do I make a claim on my warranty?

If you need to make a claim on your car warranty, the first thing to do is contact one of the official dealerships that sell or service your car. This doesn’t have to be the actual dealer you bought the car from, but it may help if you have an existing relationship with them. If the dealer isn’t able to resolve your claim or won’t accept it, turn next to the UK head office of the car-maker in question. If that fails, try speaking to a professional body such as The Motor Ombudsman or the Retail Motor Industry Federation, and be sure to keep records of all correspondence. If all else fails, you could consider taking legal action as a last resort, but be warned you may incur costs to pursue.

by Jon Quirk
The content above is for informational purposes only and should be independently verified. Please see our Terms of Use for more details.